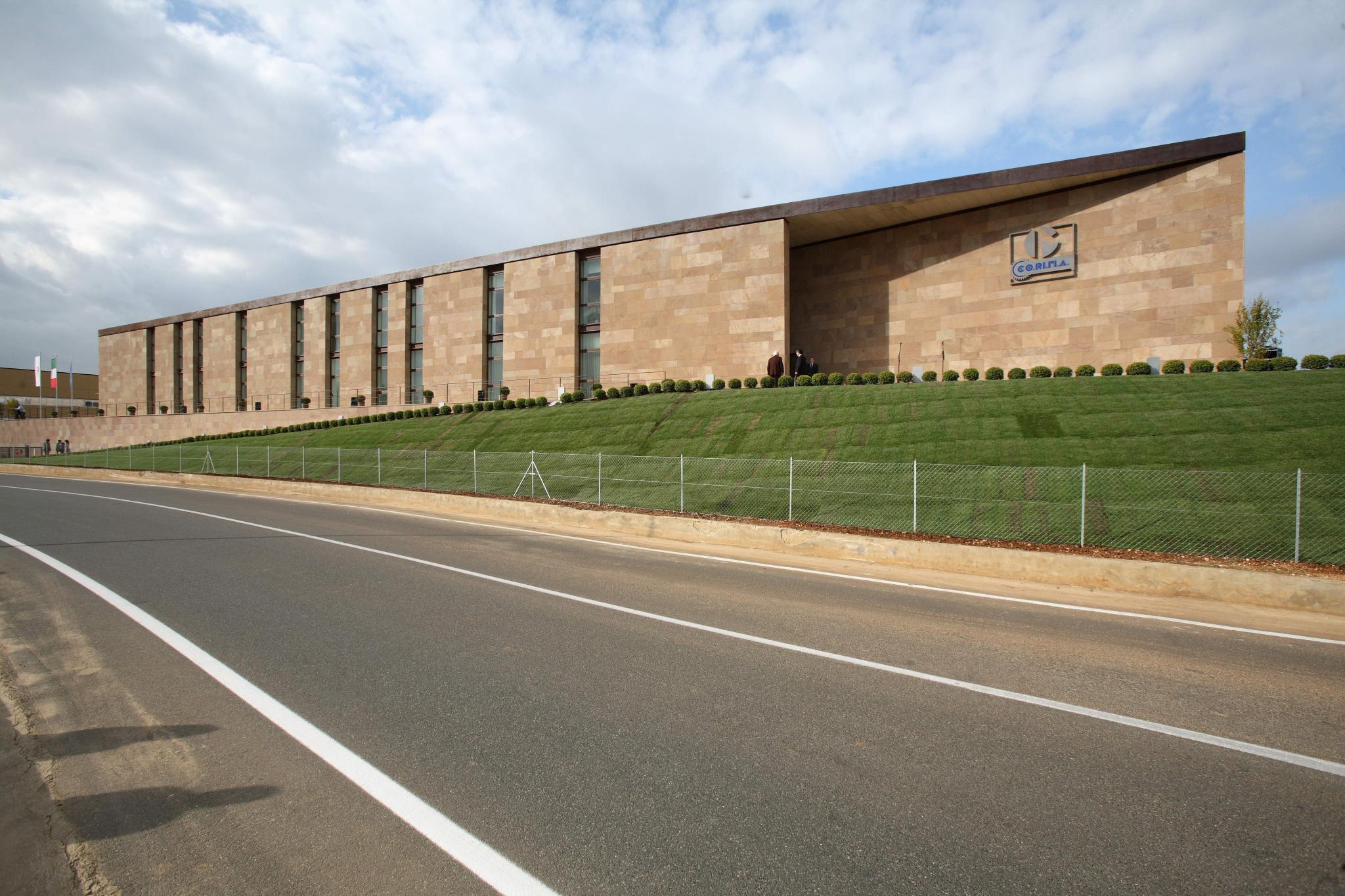 A jewel in the crown of the Tuscan manufacturing district – at the cutting edge in Italy for the filling of sterile products in aseptic and non-aseptic environments – CO.RI.M.A. (COstruzione RIparazione Macchine Automatiche) was established in 1979, specialising in the production of machines designed for injectable products, at that time destined largely for filling vials. Over the next thirty years, the founders Franco Neri, Dario Anatrini, Aroldo Cappelletti and Mauro Pometti decided to expand the business, specialising in the filling, sealing, assembly and labelling of pre-sterilised disposable syringes.

In 2008, CO.RI.M.A. joined Marchesini Group, which thus became the first company in the world to produce complete packaging lines of this type, handling all stages from filling to packaging and even palletisation.

CO.RI.M.A. is today one of the few sector companies to produce innovative machines that employ robotised solutions designed to guarantee maximum flexibility and accuracy in contamination-controlled environments. In addition, the tried-and-tested balcony-style structure enables scheduled and non-routine maintenance to be carried out from outside the production zones, reducing costs related to machine downtime and the risk of product contamination.

In October 2019, to mark the 40th anniversary of the foundation of the company, CO.RI.M.A. expanded its production plant. The original facility opened in 2008 – built to a cutting-edge project by Siena-born architect Riccardo Butini that combines performance and style in a concept of clean, transparent design, perfectly in synch with the Marchesini Group philosophy – was boosted with the addition of a new building which effectively doubled the company’s industrial output. 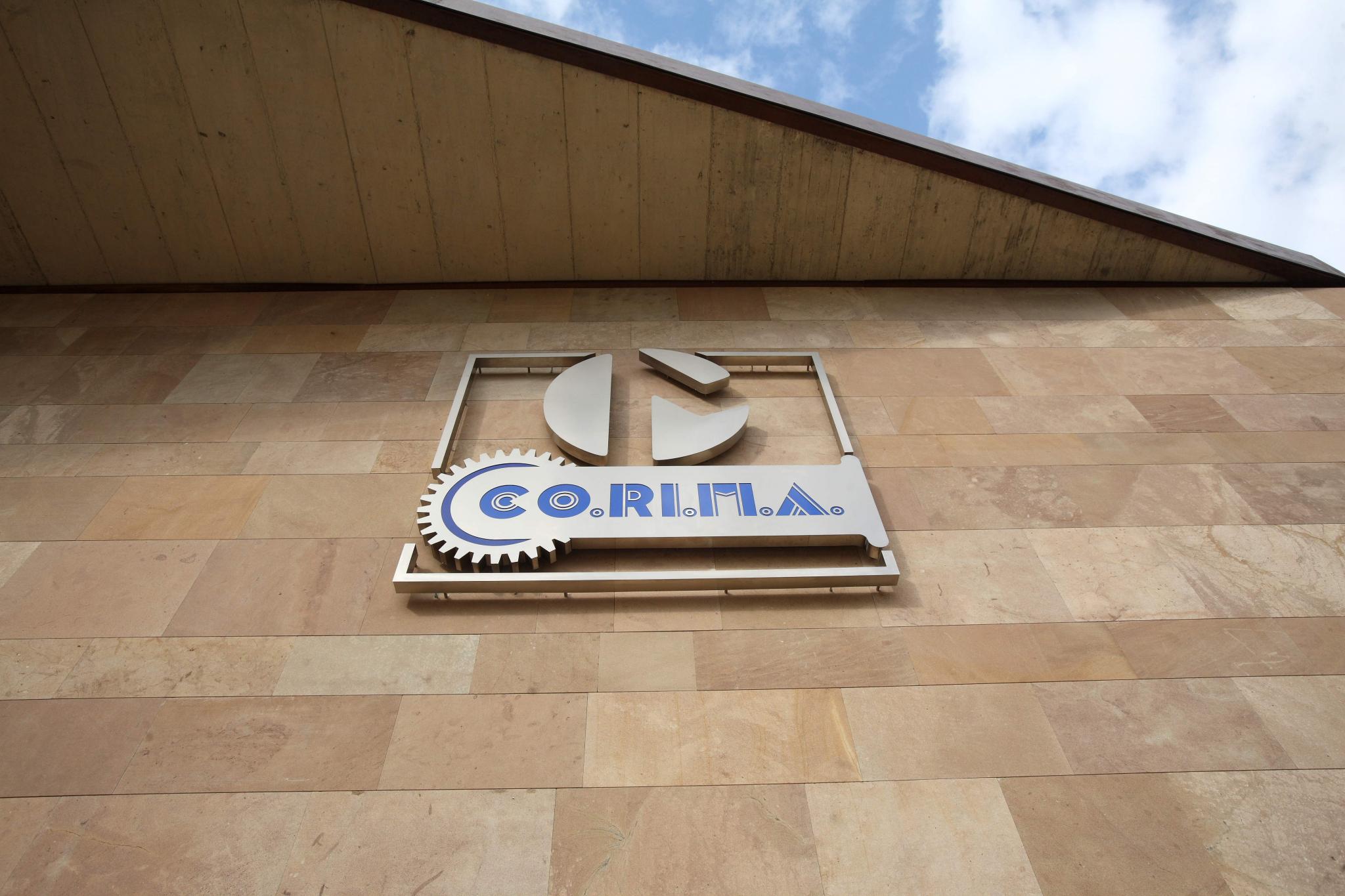