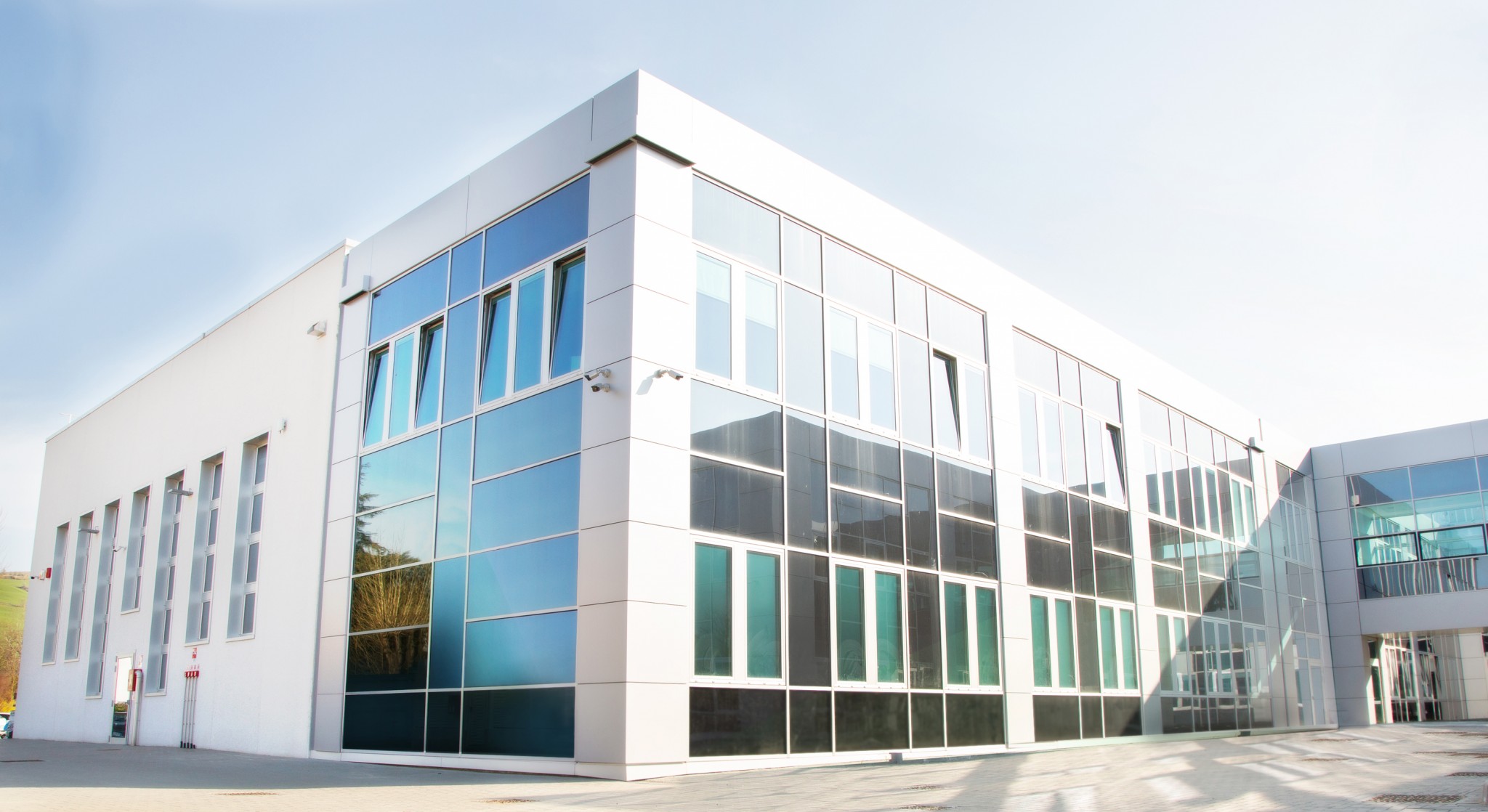 The history of Dumek began in 1979, when the engineer Luigi Pizzirani met a gifted Chemistry professor who was working in Milan as a consultant for several well-known pharmaceutical companies. The professor asked the engineer to draw up a project for the construction of a turboemulsifier for a research laboratory to be used by University students for conducting practical tests. So with the fundamental help of Mr. Sarti - a technician with vast experience - Engineer Pizzirani constructed two initial prototypes that were presented for testing.

After several adjustments had been made at the Professor’s request, the machines were soon ready to be launched on the market. And so Dumek came into being (the name stands for “Due MECcanici” - Two Mechanics), and the first orders came flooding in: more than 30 machines in the first year alone.

In 1985, to meet the continuous market demand for machines with an ever higher operating volume, the Dumek turboemulsifier line was increased to no less than 12 models, ranging from small machines - with a capacity of 5 litres for use in laboratories, to 2,000 litre versions for industrial production lines.

During 1986-1989 Dumek consolidated its position in the primary mixer sector and embarked on a major strategic and systematic industrial plan. New ideas and the acquisition of electronic technology enabled to obtain its first patent regarding an application designed to control machine work cycles and memories and reproduce recipes automatically. Dumek has always been a pioneer in this field and is still one step ahead of competition.

Today, Dumek is a leading company in the cosmetic and pharmaceutical process machine sector with over 3,000 operating references. Its headquarters are based in Bologna in a complex that combines both administration and sales offices with the production department where the machines are designed, assembled, tested and sent all over the world.

Now Dumek is a pioneer in its field and a leader in the processing machines sector.
His machines are used for liquid, creamy and pasty products and ensure impeccable products in terms of lustre, stability and conservation.
Reliable, versatile and compact machines facilitate installation where space is at a premium. Machines can be personalized to meet even the most specific manufacturing requirements.