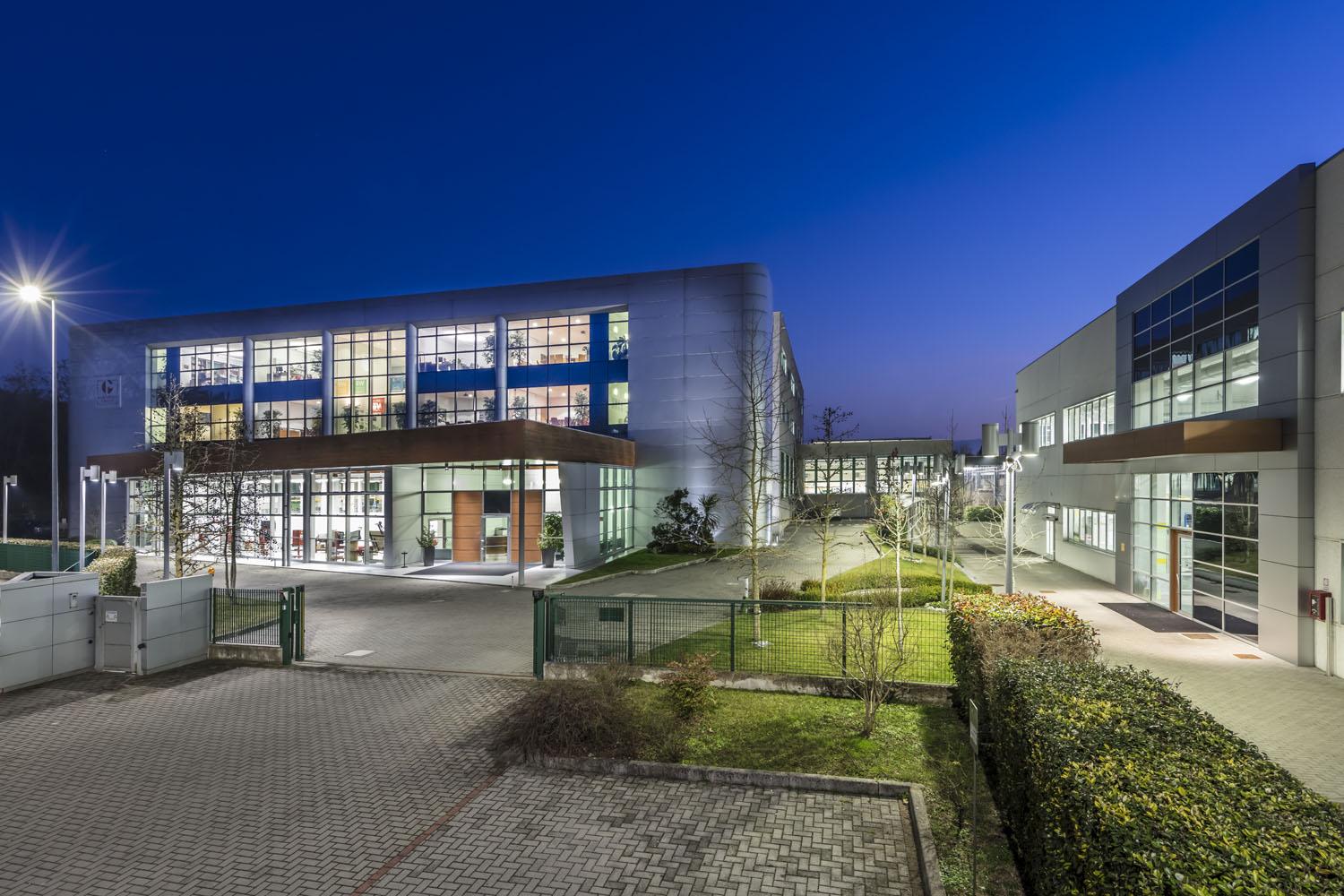 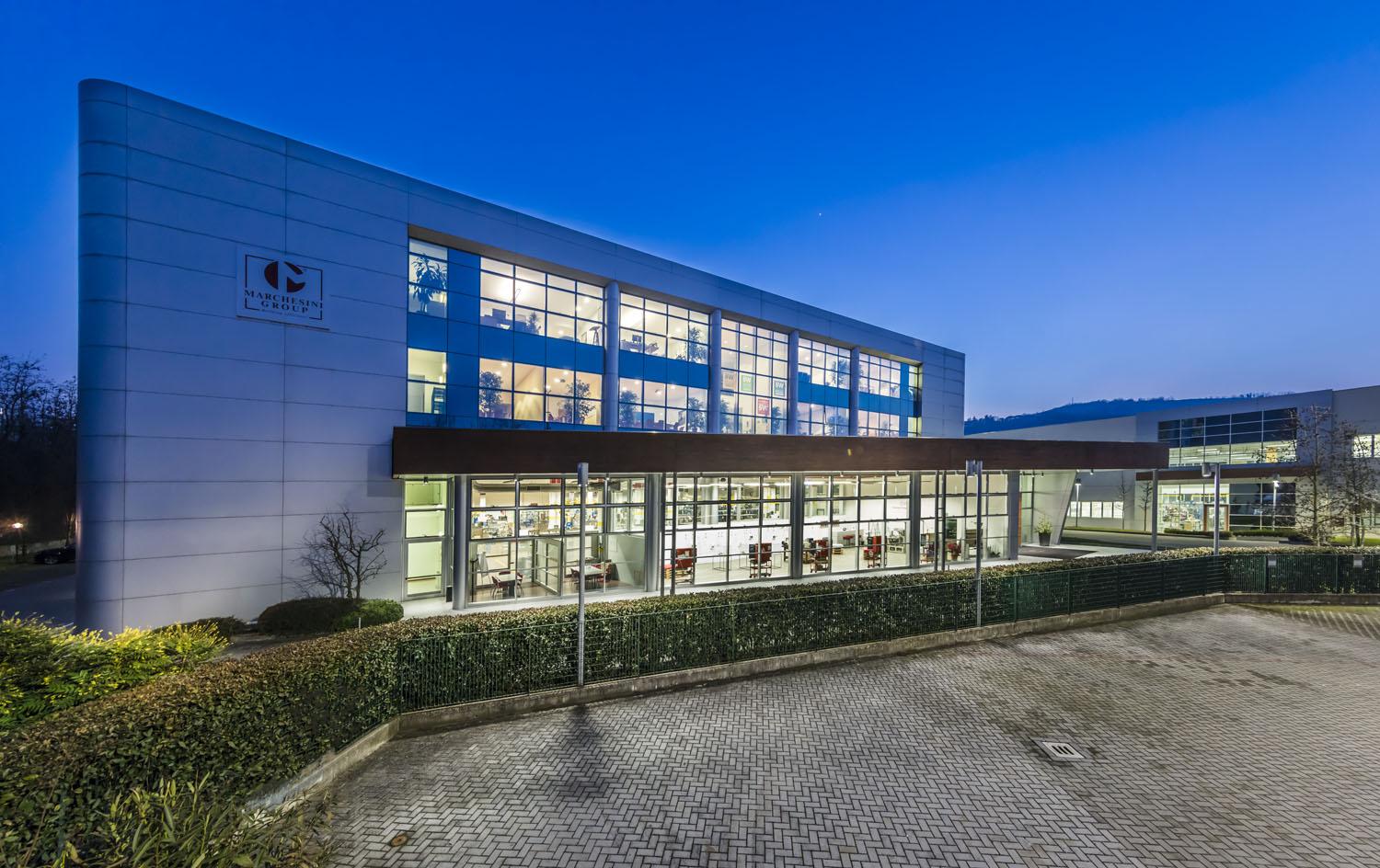 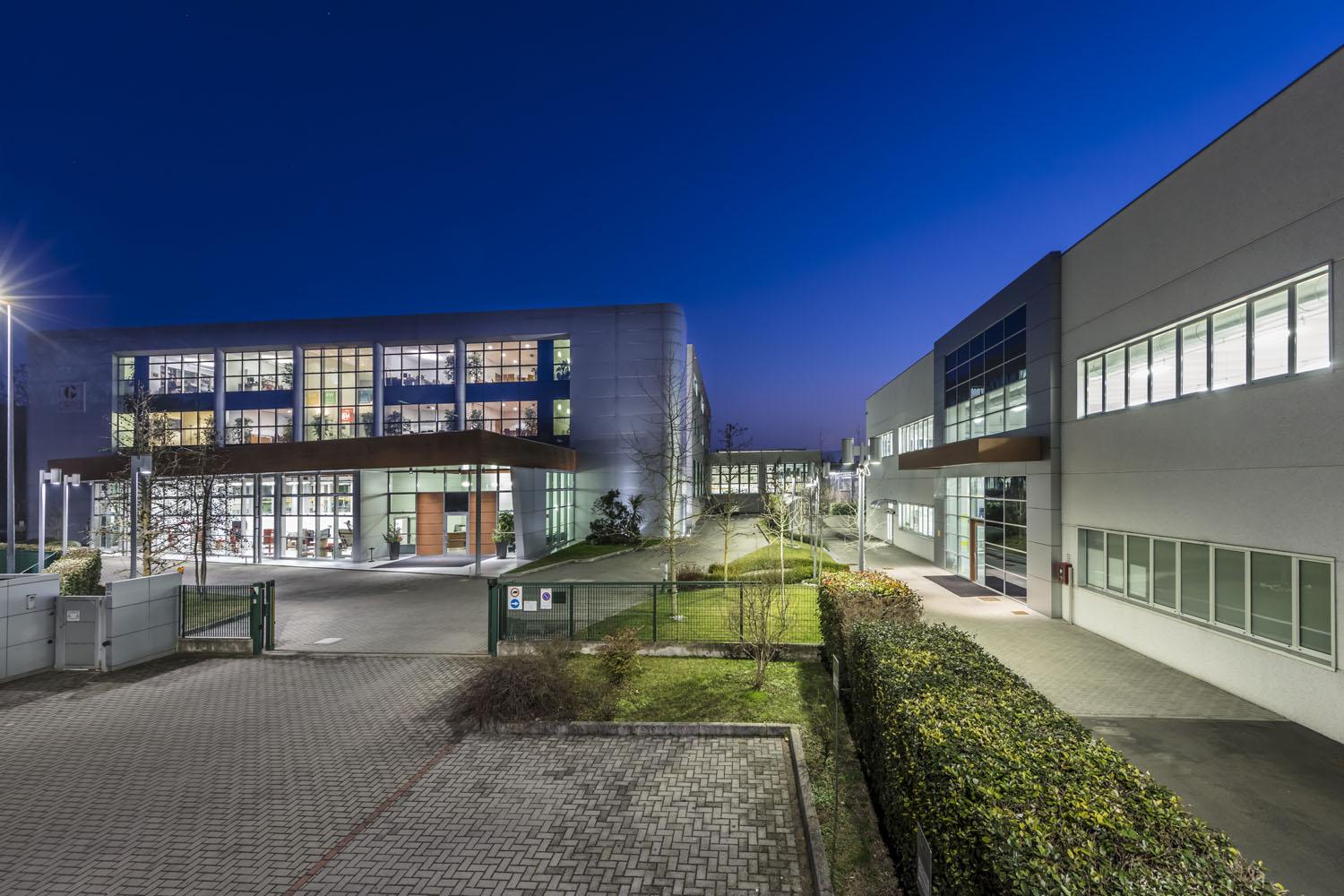 Our Headquarters in Pianoro (Bologna) are the heart of the Group.

Design, Research & Development, Sales, After Sales, Marketing, Accounting, Training and Quality Control: all these activities are centralized and coordinated in the Headquarters.

The machines, previously assembled and wired up by dedicated out-of-house structures controlled directly by the company, reach the various departments at the headquarters. Here, they are attentively customized with size parts, feeding units, software and all the options specifically requested by the customer.

Each agent is trained at the headquarters in Pianoro in order to guarantee the best possible service to the customer. Each technician is constantly in contact with a supervisor at the head office who plans and coordinates each intervention.

The corporate Headquarters were inaugurated  in 2004. Costed over 9 million Euro, the site hosts Marchesini’s technical, administrative and commercial head offices, as well as the time-honored casing division.

In 2013, the Marchesini Group inaugurates a new facility opposite the corporate Headquarters. The opening event was attended by 2,500 people, including employees, families and local and international authorities. The new factory was built on an area of over 5,400 square meters and was set up to assemble the individual lines of the Group, thus improving the productive organization. Its investment was worth 7.5 million Euro.