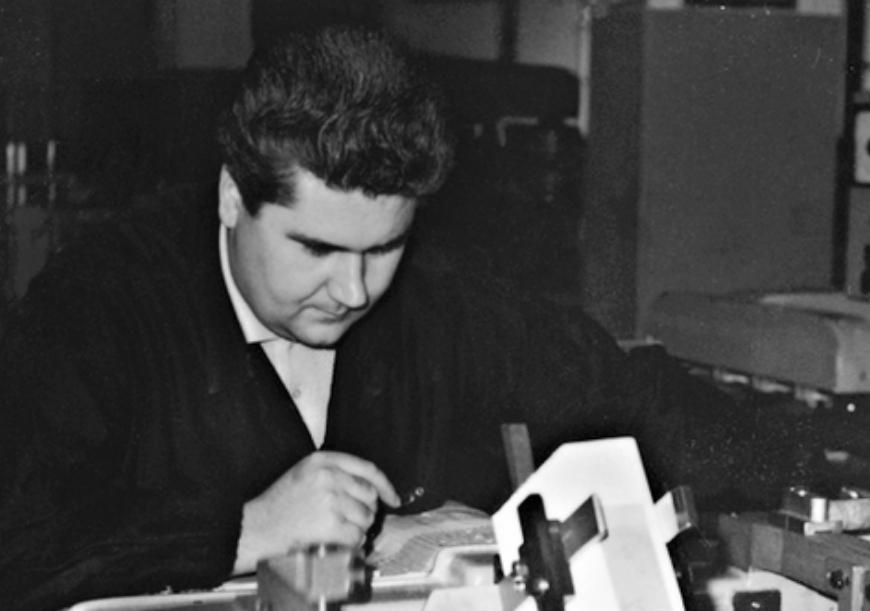 A futuristic present An extraordinary future

In 1974, a technician by the name of Massimo decided to set up his own company, investing in what was then a risky endeavour: resigning from his job as a mechanic, he began working from the garage of his home in Pianoro, in the province of Bologna, setting up a small company specialised in the production of packaging machinery. The first prototypes created by the company he had named 2M, developed with the help of other young technicians, included a vial filling machine, an automatic clipper for biscuits and a sachet filling machine. The breakthrough finally came two years later, when the famous Gariboldi rice producer in Pavia placed an order for an alternate motion cartoning machine, the BA50 model.

Over the following decade, the company went from strength to strength: with the first continuous-motion cartoning machine, came the realisation that a new organisation was needed to deal with the growing number of orders pouring in. As a result, 1989 heralded the launch of Marchesini Group S.p.A., a single entity uniting all the acquisitions of artisan companies including Gamma, Smabo, Packservice and Tonazzi – small all-Italian manufacturing enterprises specialised in high-quality work in blister packaging, tube filling and end-of-line machines.

Those first take-overs contributed to strong, immediate growth for the company. Orders no longer came just from the local region but from all over Italy, then from Europe and later still from all around the world, while the production facilities remained firmly in the original area. The new scale of operations and the advent of the first iterations of Industry 4.0 required a more structured organisation of manufacturing processes. It was then that Maurizio – who had in the meantime taken over the helm from his father Massimo – paved the way for another breakthrough: he decided to design and produce in-house all the key components of the company’s automatic machines, allowing the Group to dominate the technological innovations of the day.

At the dawn of the Third Millennium – already organised with a robust network of production facilities strategically placed around Italy, and an extensive sales network comprised of foreign subsidiaries and agencies located worldwide – Marchesini embarked on a new era of strategic acquisitions. Farcon, CNC, Corima, Vasquali, Neri – companies operating in different specialist areas of pharmaceutical packaging – all joined the Group. Next came Dumek, Axomatic and V2engineering, with a view to boosting expansion into the cosmetic packaging market, plus SEA Vision and Proteo Engineering, take-overs that laid the groundwork for the present day and the age of artificial intelligence. 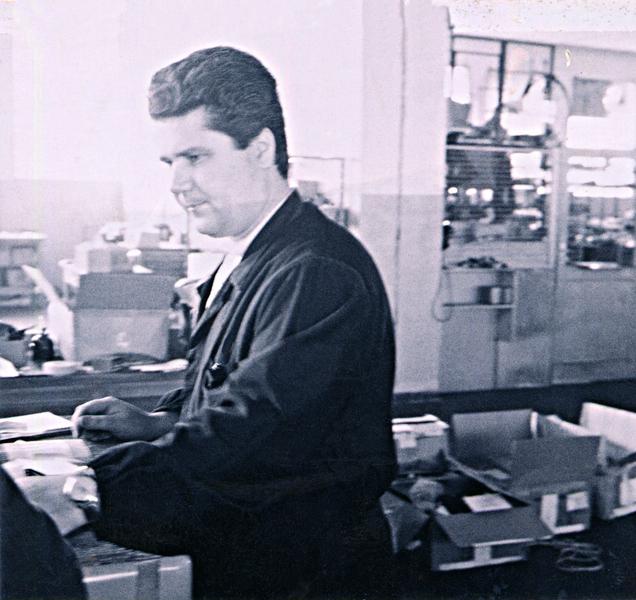 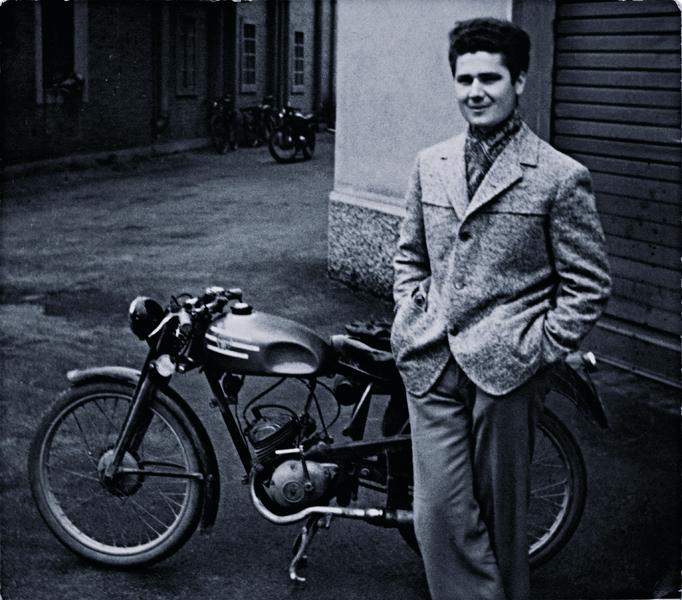 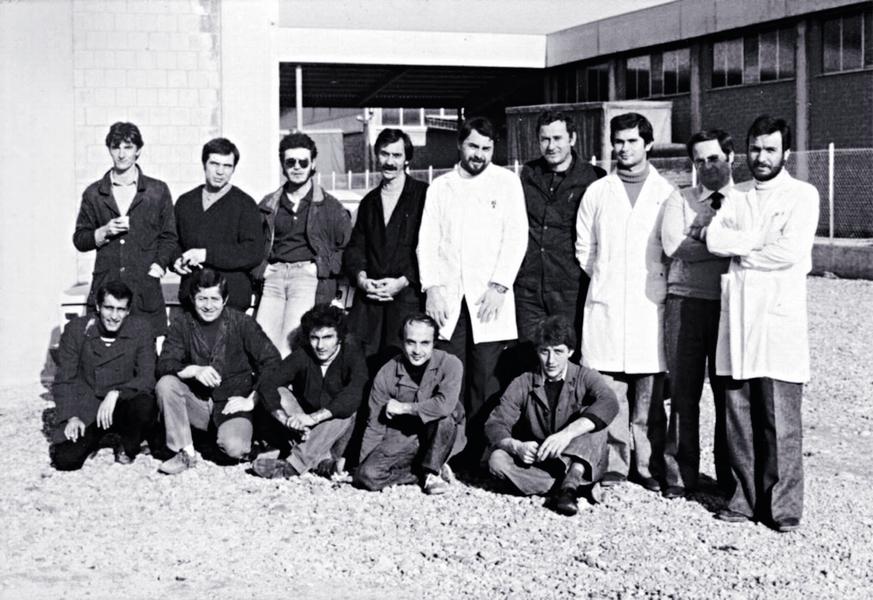