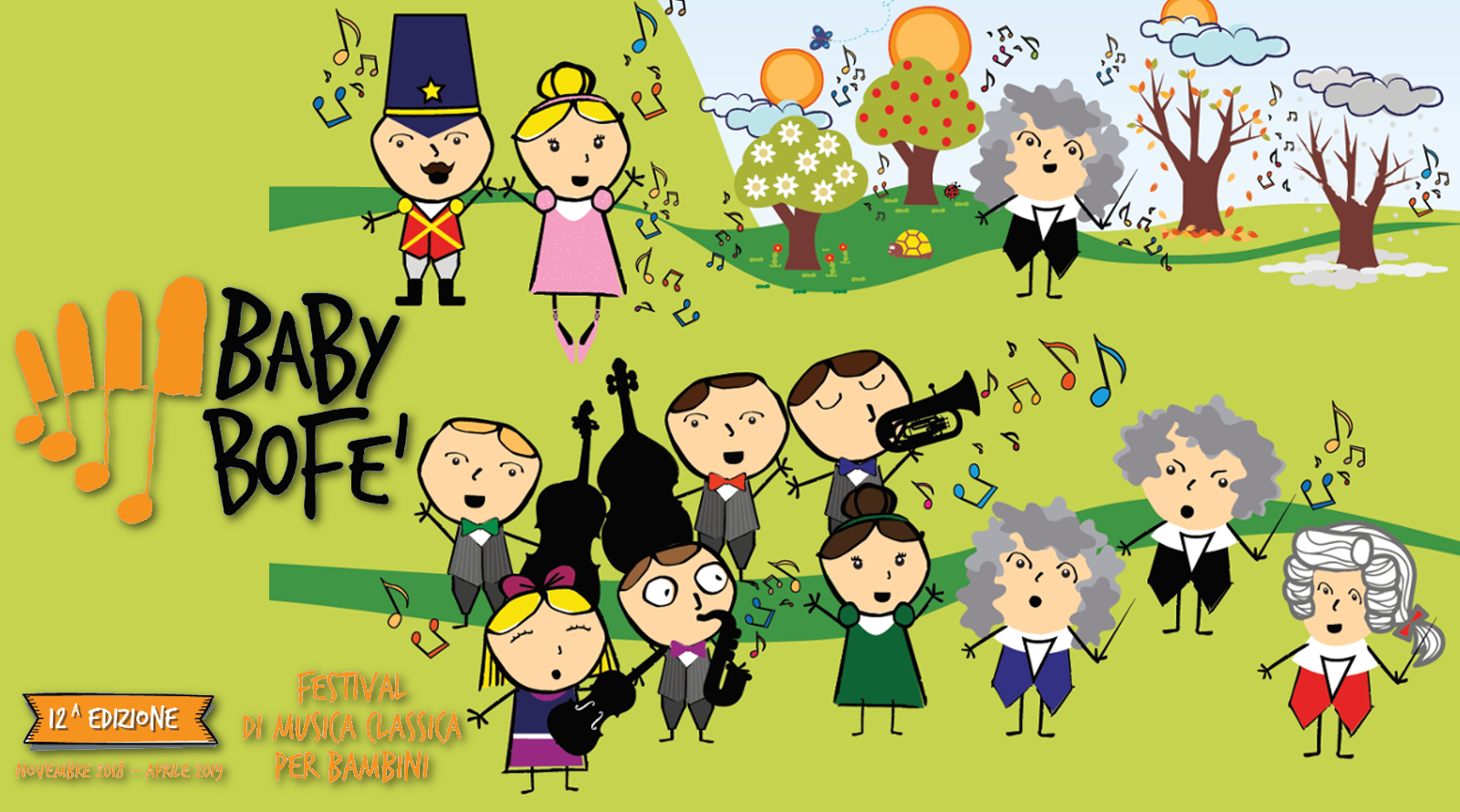 The aims of The Bologna Festival non-profit Association are promotion and organisation of activities in the sector of music, musicals, opera and ballet. Bologna Festival has been organising and producing music events since 1982, especially in the classical music sector. In nearly forty years of operations the Association has hosted the most important orchestras in the world with their conductors, famous soloists and top chamber ensembles, always keeping alive the symphonic vocation that identified it from the beginnings and extending the activity to include more obscure repertoires and audience awareness raising aspects. The programme has been extended over the years: the traditional “Grandi Interpreti” series dedicated to the classic-romantic repertoire executed by the most acclaimed international artists has been joined by the “Talenti” programme, a space open to promising young musicians on the European concert circuit and “Il Nuovo l’Antico”, devoted to the preclassical period, the twentieth century, contemporary music, and cultural explorations. Bologna Festival has
also created a specific programme for children: “Note sul Registro”, listening skills project for students, meeting the educational needs of the local area, promoting inclusion and socialisation, and “Baby BoFè”, a classical music programme for children between the ages of 3 and 11, with specifically developed performances in relation to their attention levels and understanding. Each piece is structured in accordance with a theatrical and musical formula that draws from the repertoire for instrumental ensembles, for soloists, or for the great operatic and ballet traditions, with the creation of libretti, scenes, and costumes, direction and choreography
specifically conceived for each production. The aim isto familiarise children with the world of music with a targeted offering, composed of matinees for families and morning performances for schools.