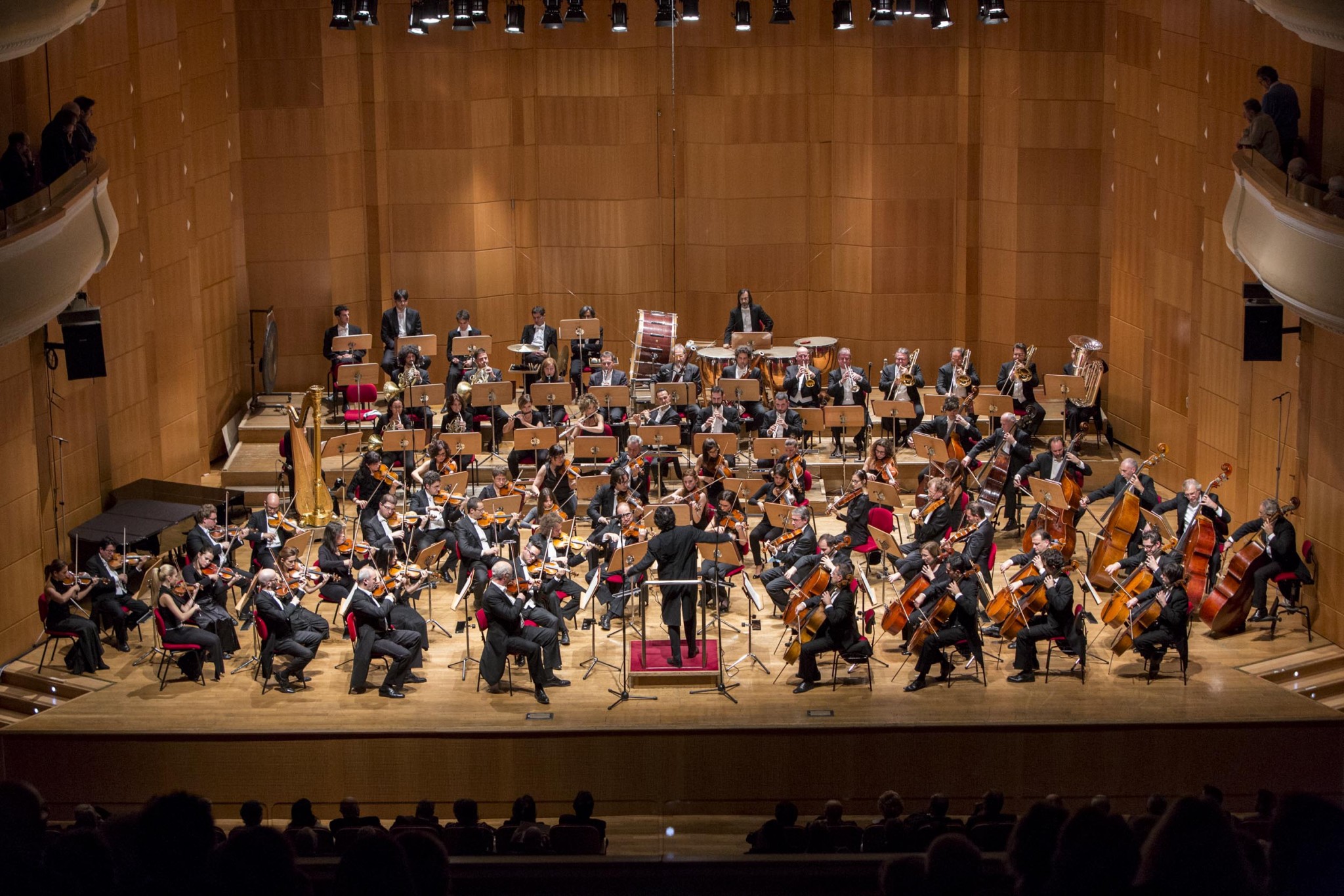 Also in 2020 Marchesini Group sponsored the Bologna Philharmonic Orchestra, created in 2008 at the behest of the professors of the Orchestra of Bologna Municipal Theatre.

The Philharmonic Orchestra has always offered concert cycles at the Auditorium Manzoni Theatre of Bologna, in collaboration with the best international artists and musicians, immediately achieving the status as one of the most important venues in Italy and consistently achieving a full house.

In February 2014, Hirofumi Yoshida became the artistic director of the Philharmonic, with the fruits of this collaboration emerging immediately in the orchestra’s first Japanese tour. In fact, since 2014 the Philharmonic has been invited to Japan every year to perform in the Country’s most prestigious concert venues, including the Suntory Hall in Tokyo. Relations with Japanese audiences were further strengthened thanks also to the successful tour of September 2017, which touched on the cities of Tokyo, Yokohama and Kyoto.