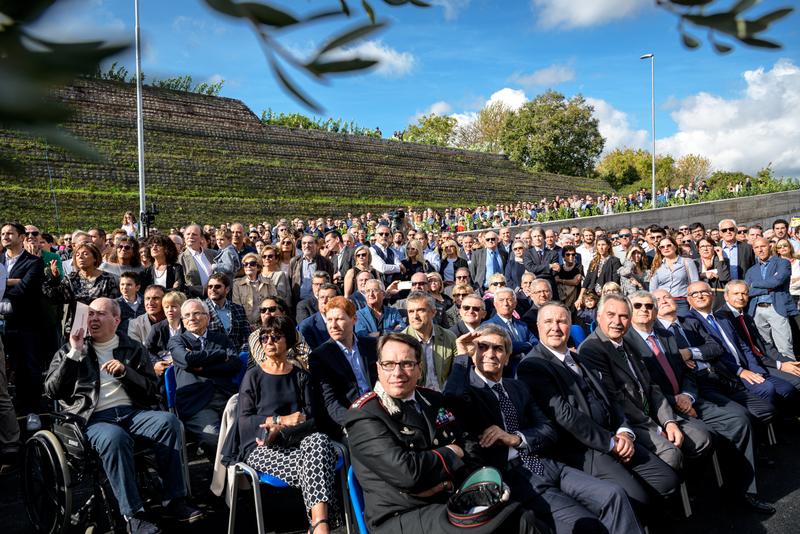 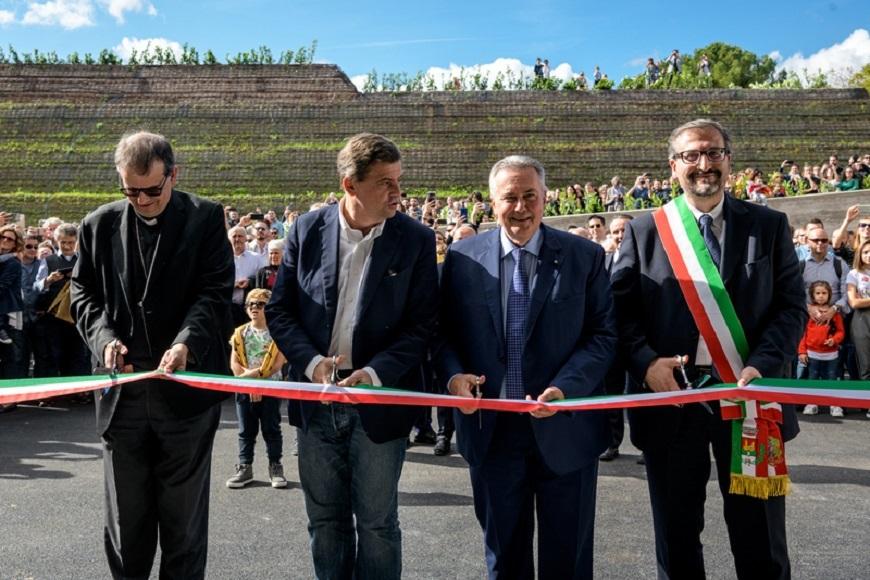 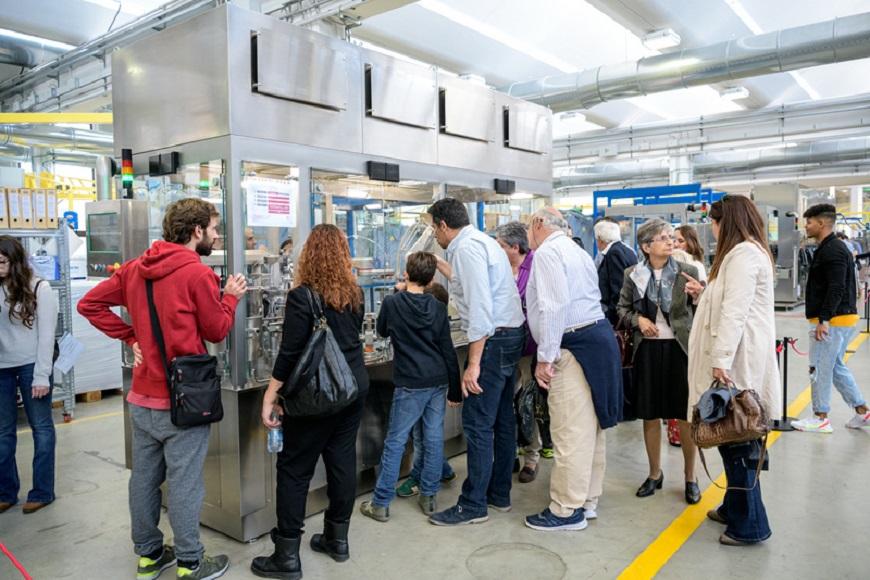 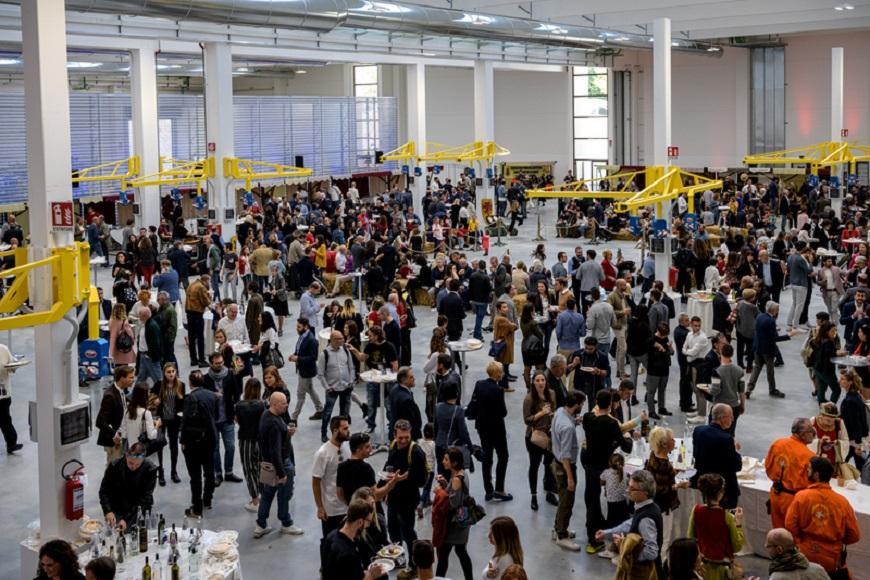 THE MARCHESINI GROUP INAUGURATES THE NEW FACTORY OF CORIMA DIVISION

The 7 million Euro investment has doubled the size of the company’s plant, which now has a further 6,000 square meters of production facilities. The aim is to meet the growing demands of the unstoppable sector even more efficiently and faster, especially for anti-cancer drugs from Eastern countries and above all China. The “aseptic” industry does indeed play a key role in the expansion strategies of the parent company, the Marchesini Group. This multinational enterprise located in Pianoro (Emilia-Romagna, Italy) is among the top 4 leading manufacturers worldwide of pharmaceutical packaging machines. In 2018, thanks also to Corima’s contribution, Marchesini reached a consolidated turnover of 400 million Euro, of which 85% came from exports.

Today’s operation will create 30 new jobs for technicians, in addition to the current 130 employees. Job interviews will commence after the opening event and will continue throughout 2020. The company will be scouting mostly for newly graduated mechanical and electrical technicians and automation and IT engineers.

The inauguration also coincided with the celebrations of Corima’S 40th anniversary from its foundation in 1979 by Franco Neri, Aroldo Cappelletti, Dario Anatrini and Mauro Pometti. They wasted no time in launching their machine for filling and sealing vials and it can still be seen today.

In 2003, when the majority shareholding of Corima was taken over, Marchesini became the first company in the world to make complete aseptic packaging lines from start to finish, up to the palletization. In 2008, Marchesini inaugurated Corima’S factory where it stands today, thus contributing in making it one of the most innovative Italian factories in its sector. Today’s opening is yet another successful achievement for a company that has been adding value to the Made-in-Italy brand and to the production flagship in Tuscany for years.

Maurizio Marchesini, President of the Marchesini Group, was spokesman for the event, alongside Pietro Cassani, CEO of the Group and Massimo Pannini, Director of Corima division. The tape was cut before the European MP Carlo Calenda, the mayor of Monteriggioni Andrea Frosini and H.E. Monsignor Augusto Paolo Lojudice, Bishop of the Diocese of Siena.

“This new factory will bring new lifeblood to a uniquely beautiful and historical land” said Maurizio Marchesini. “We are certain this new fellowship between the manufacturing expertise of the Packaging Valley of Emilia-Romagna and the creative genius of Tuscany will further enhance our identity as versatile and reliable manufacturers”.

“Today, in the magnificent settings of Monteriggioni, we have reached a new and important target for an incredible enterprise” commented Carlo Calenda. Mr. Calenda also reminded guests of the importance of continuing to invest in Industry 4.0, which is a fundamental aspect for the Marchesini Group too.

Last April, at the Headquarters of Pianoro, the AI - Artificial Intelligence project kicked off. Marchesini conceived this project to launch its current vision of Industry 4.0: a long-term plan which aims to create increasingly interlinked and efficient machinery, without losing sight of the traditional craftsmanship and the people who really “make” the company.

The official opening also offered a special opportunity for Marchesini employees, who travelled from the various branches to come with their families to celebrate the anniversary: an amazing surprise show by Agresto, a cultural association that organises travelling medieval re-enactments throughout the main cities of Italy and Europe. Guests enjoyed court dancing and medieval duelling with drum rolls to recount stories and legends of the late XIII century.