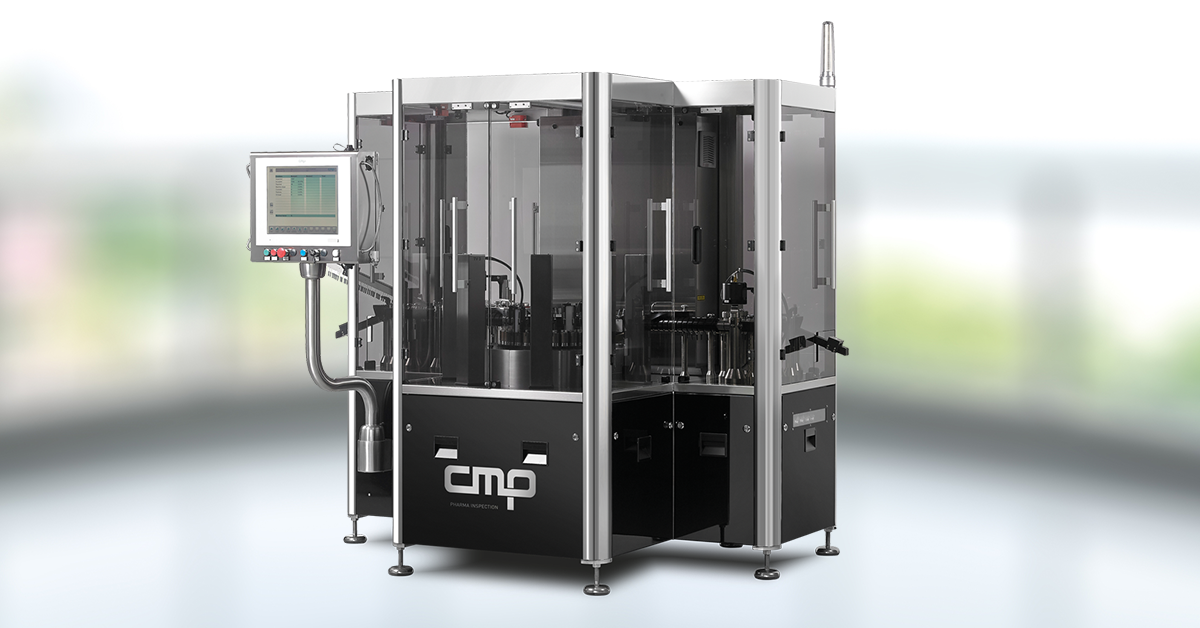 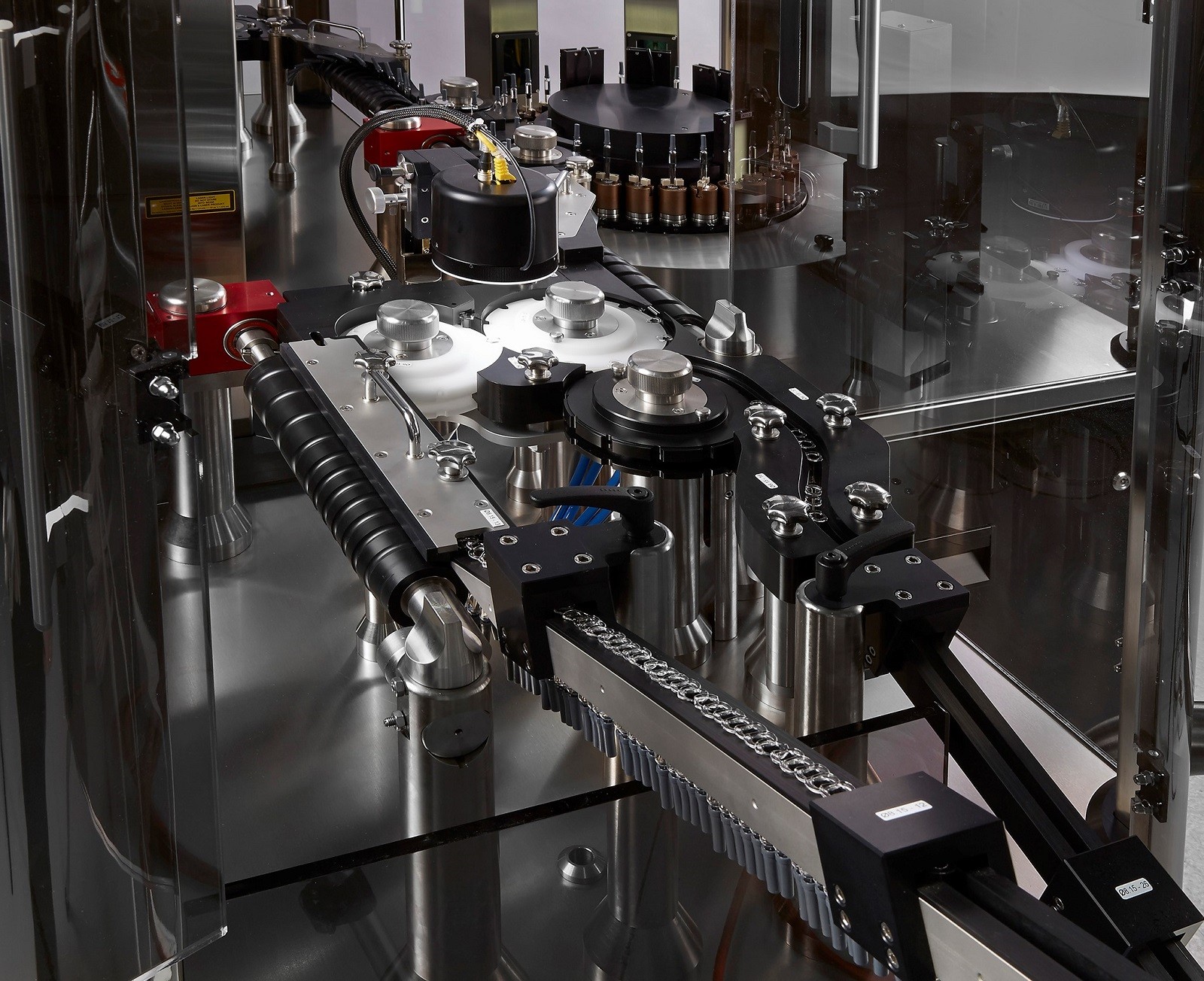 IBSA Farmaceutici requested a customised machine for the inspection of pre-filled syringes with products in both liquid and gel form (hyaluronic acid) from CMP Phar.ma, the Marchesini Group brand specialised in inspection and control solutions for pharmaceutical products. The solution in question was customised with slow or fast rotation of the product depending on its composition. For the particle control of the gel, a dedicated algorithm was developed to discriminate between particles contained in the product (reject) and dirt/dust on the outside of the container (good). Finally, two supplementary reject channels were added to the two standard ones at the customer’s request.

The SA12J is specifically designed to automatically perform visual impurity inspection of syringes, rejecting those with various types of defects so that the syringes which are passed as “good” are of irreproachable quality.

Inspection of the syringes is performed by video cameras in six successive independent inspection stations: in each, the product is rotated at a variable speed (up to 3,000 rpm) in front of the camera.

The inspection process begins with the control of the flange by camera TV1. Syringes with defects of the flange (cracking, chipping, breakages, etc.) are rejected. The intact syringes are then fed into the main inspection turret, the heart of the system, before undergoing inspections in the subsequent stations.

Camera TV4 performs a dual task: a third particle inspection and checking the correct filling level of the syringe, by acquiring the position of the surface of the liquid following rotation.

The syringes are rotated at high speed in front of the three cameras TV2, TV3 and TV4 (3,000 rpm), before being brought to a sudden stop: this means that the movement of any particles contained in the liquid is highlighted, allowing the cameras to detect them. For syringes containing gel (hyaluronic acid) on the other hand, the inspection is performed via slow rotation in front of the camera.

The operating principle of these inspections is “image subtraction”: by acquiring up to 30 images for each sample, the presence of moving particles can be detected through comparison of the sequential images. Any difference between two successive images can correspond to a potential moving particle, which is classified as such through the application of filters and algorithms. When a particle is identified, the syringe is rejected.

In the next inspection station, camera TV5 checks the presence and correct positioning of the stopper, as well as any liquid which has leaked between the ribs of the stopper.

Finally, in the last inspection station, camera TV6 checks that the syringe’s security seal is correctly positioned and inspects the cosmetic appearance of the syringe body.

All rejected syringes are collected in dedicated containers for different defect types. This allows for a precise summary of the frequency of the various defects during final reconciliation in order to make upline changes so as to reduce/eliminate the causes during the syringe filling phase.

Syringes which have successfully passed all these checks move on to the subsequent packaging phases in the line.

The SA12J machine works in fail-safe mode: this ensures that any container which has not fully completed the entire process is rejected for reasons of safety.

WE'RE HERE FOR YOU

WE'RE HERE FOR YOU