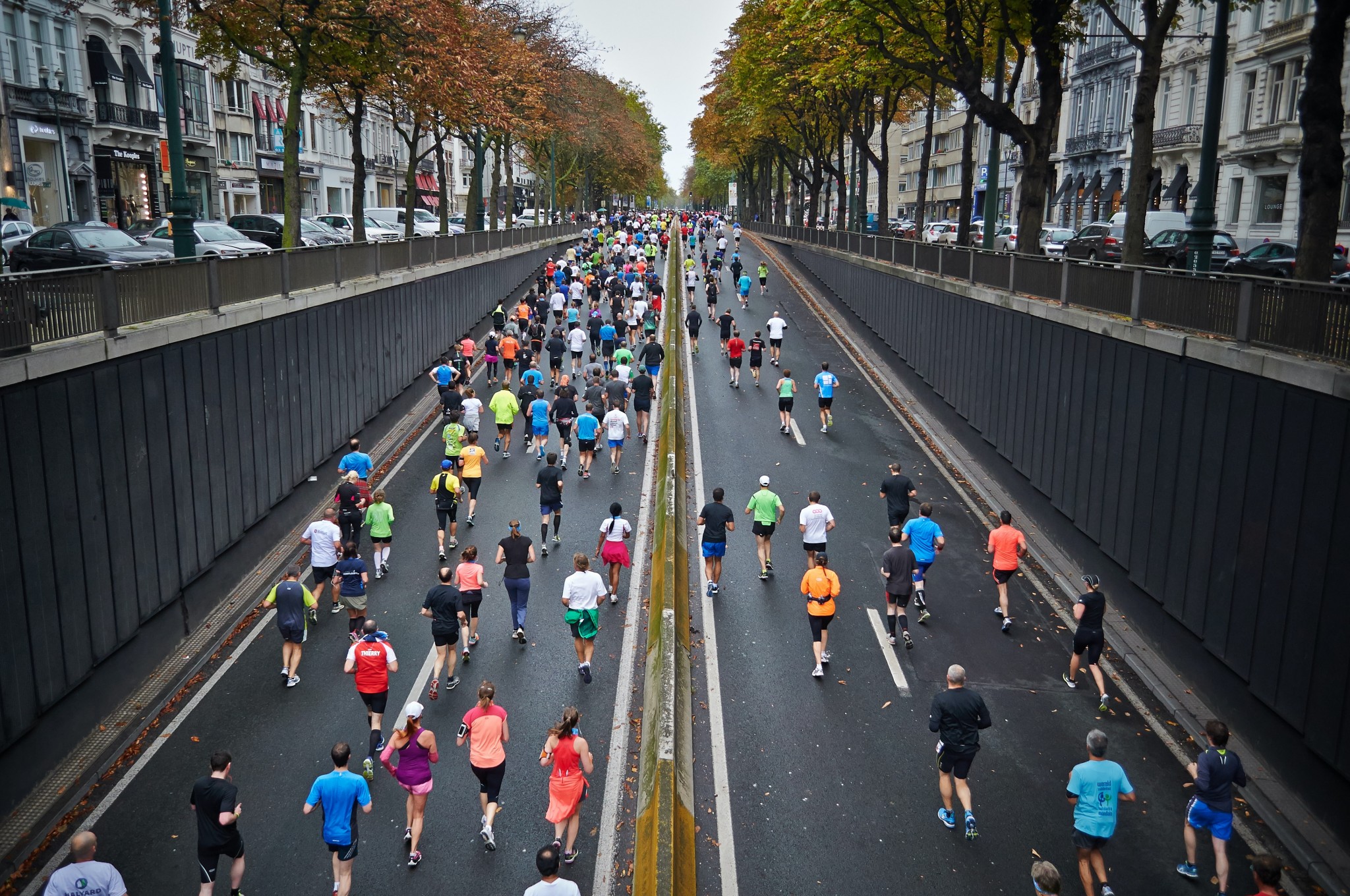 Remember how it feels to wake up on a winter morning and look out of the window at a landscape clad in white? We're not speaking of snow, but that light covering of frost that forms on the fields and trees due to the evaporation of ground moisture that subsequently freezes due to the low temperature conditions. This is referred to as “galaverna”. And it is precisely this meteorological phenomenon that gives the name to the foot race held at the end of January, winding though the hills of Pianoro in the province of Bologna, site of the Marchesini Group headquarters.
Each participant can choose his or her preferred route: 3.5 – 6.5 – 10.5 – 16.0 – 20.0 km on metalled roads, dirt tracks or “cavedagne” (footpaths) and participate at a running or walking pace or even using Nordic walking
poles. The only limit is that the chosen route must be completed within the term of 4 hours. The takings of the initiative were donated to Cucciolo – the Bologna Association of the parents of premature children.