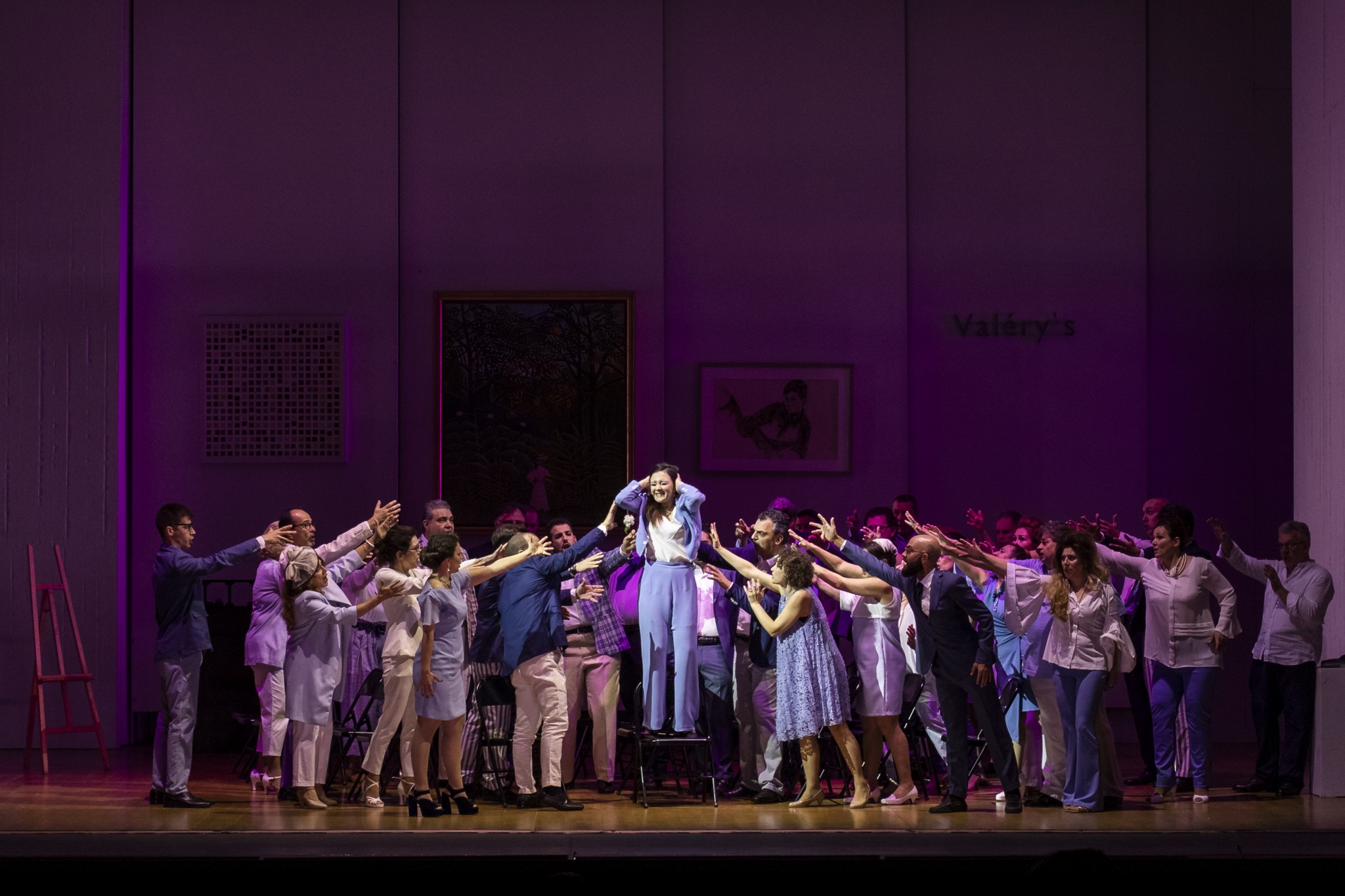 The fire that destroyed the Bologna Malvezzi Theatre in 1745 marked the start of the history of the Bologna operatic theatre. After the fire, the city commissioned a new operatic theatre built in stone in the baroque style
in vogue in the period under the direction of Antonio Galli Bibiena. On 14 May 1763 the Municipal Theatre opened its doors to the public with the initial execution of The Triumph of Cloelia by Gluck in the presence of 1,500 spectators out of a total urban population at the time of 70,000. Since that time, the Municipal Theatre rose to fame thanks to the exceptional quality of the performances it hosted and the fame of the artists who frequented it, from Mozart to Rossini and Giuseppe Verdi. Together with the three main seasons (Opera, Dance, Symphonic), there are many collateral activities that reflect, in a highly visible manner, the central role of
the theatre in relation to the city and the region, notably activities of an educational and informative nature and the School of Opera, dedicated to training and promotion of young artists and technicians.
In addition to these activities, the municipal theatre foundation is highly committed to organising international tours and taking part in top tier events including the Rossini Opera Festival of Pesaro and the Festival Verdi of Parma and Busseto. Apart from the spectators, the Municipal Theatre today is increasingly open also to the world of production and companies based in Bologna or that wish to exploit the important commercial, industrial, and exhibition opportunities offered by the city. With 1,100 contracts with artists every year, more than 260 staff and more than 240 opening days each year (for around 100,000 spectators in total), the Bologna Municipal Theatre has solid ties with the local area and with its audience.

The Bologna Municipal Theatre Foundation is dedicated to disseminating musical art, educating the community, preserving the historic-cultural legacy of the
theatre and keeping the Italian operatic and symphonic tradition alive.