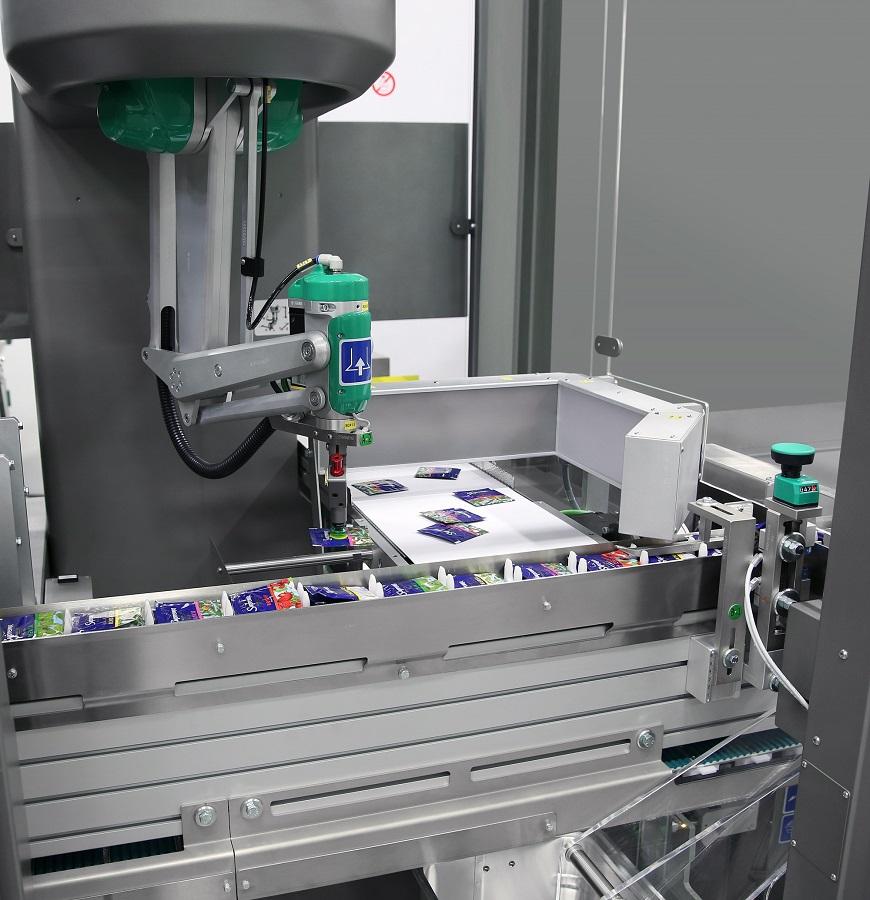 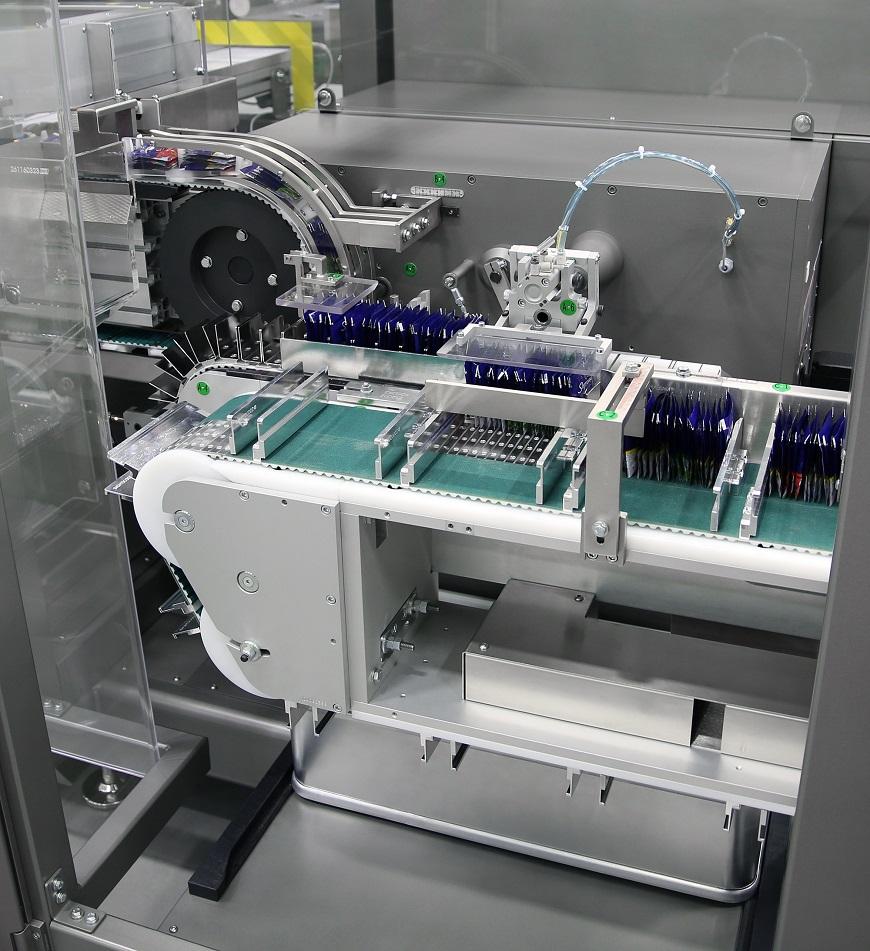 In 1875, Antonio Cambiaso Lavagetto from Genoa and his uncle Juan Bautista decided to move to Chile. The two emigrants set-up business with a partner called Vallarino, he too from Genoa, and together they founded Vallarino y Cambiaso to import Made-in-Italy products, such as olive oil and tea. When Antonio passed away, two of his four children, Carlos and Luis, changed the company name to Cambiaso Hnos, which later became a joint stock company in 1950.

When both descendents passed away, Cambiaso Hnos went through some unsuccessful times. Luis’s son and daughter, Luis and Monica, took over the reins of the company. In the 70’s they boosted mass consumption of tea by packaging it in bags; then they expanded the packaged products market to herbal teas and natural herbs, which were sold mostly in North and South America, Eastern Europe and Japan. In the 90’s, they launched the line of biological herbs called Jardín de los Andes: camomile, peppermint, verbena, lemon balm and other green-leaved herbs, which were cultivated and harvested at the family farm in Quilpué and packaged in recycled paper bags without using glue or metal. Around the middle of the year 2000, after 130 years of activity, Cambiaso Hnos became one of the oldest Chilean businesses to be still run firmly by the founding family.

In 2014, a terrible fire destroyed the factory in Placilla. The loss of more than 200 machines caused a drastic drop in production and this economically unsettled the business. What could have become a fatal disaster turned into a revival thanks to the purchase of new machinery, which gave new life to production and to the import of packed tea from Sri Lanka.

Today, Cambiaso offers a rather variegated range of products including tea, herbs, infusions and herbal teas, but also cereals and packaging and products made of recycled materials.

Just one unique model of the line designed for Cambiaso Hermanos has been produced. It is able to package various compositions of tea bags into boxes. It took Marchesini’s Research & Development department several months to come up with this complex and unique line.

The tea bags are manually loaded onto some belts behind the machine. They are then sent to a robotic station with a set of six Robovision units. The robots, with suckers, are guided by cameras and pick-up the various bags and, based on the set bag composition, put them onto the step motion conveyor belt. The special feature of these robots is that they not only pinpoint where the bag is on the belt, but they can even find and pick-up bags partially covered by other bags.