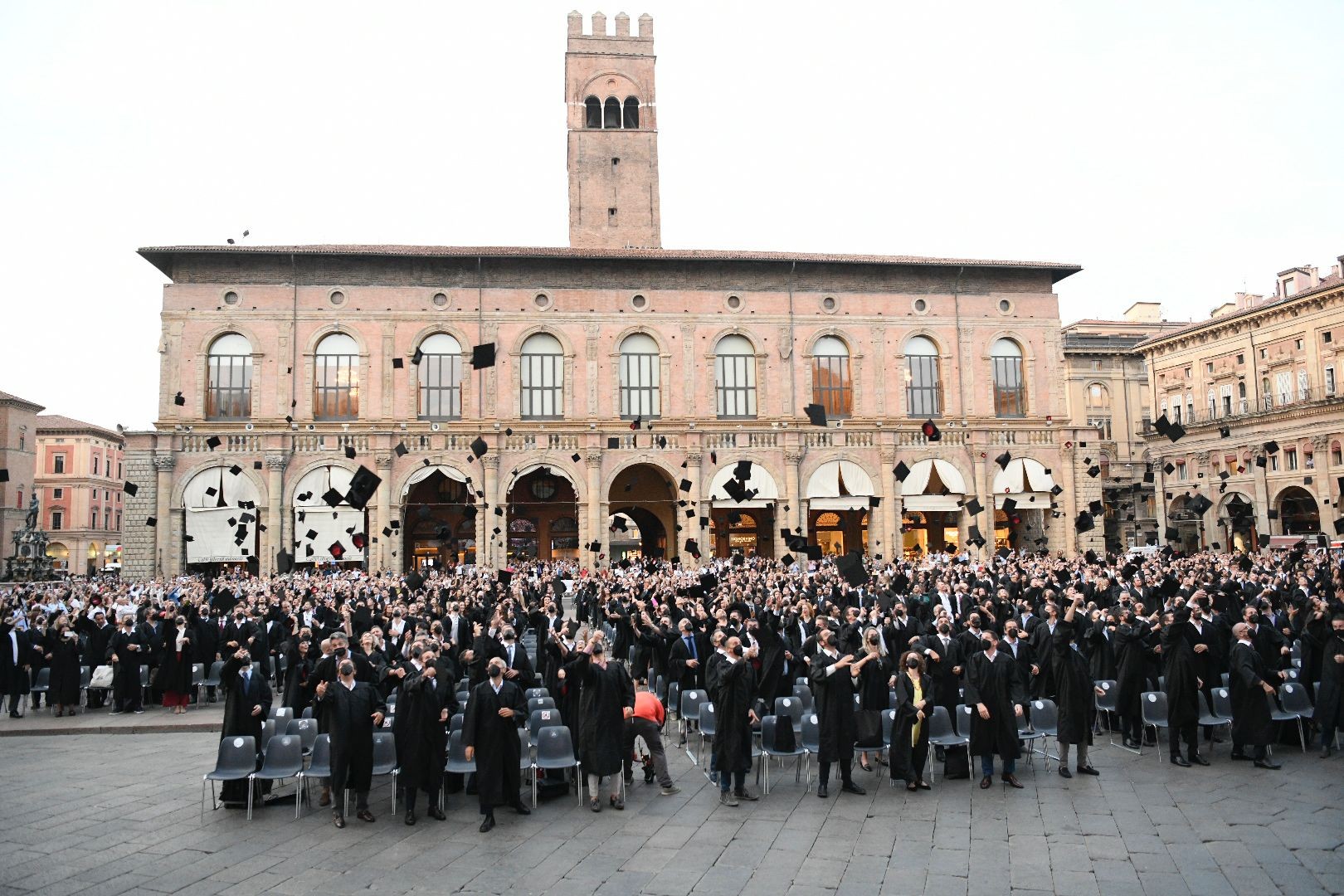 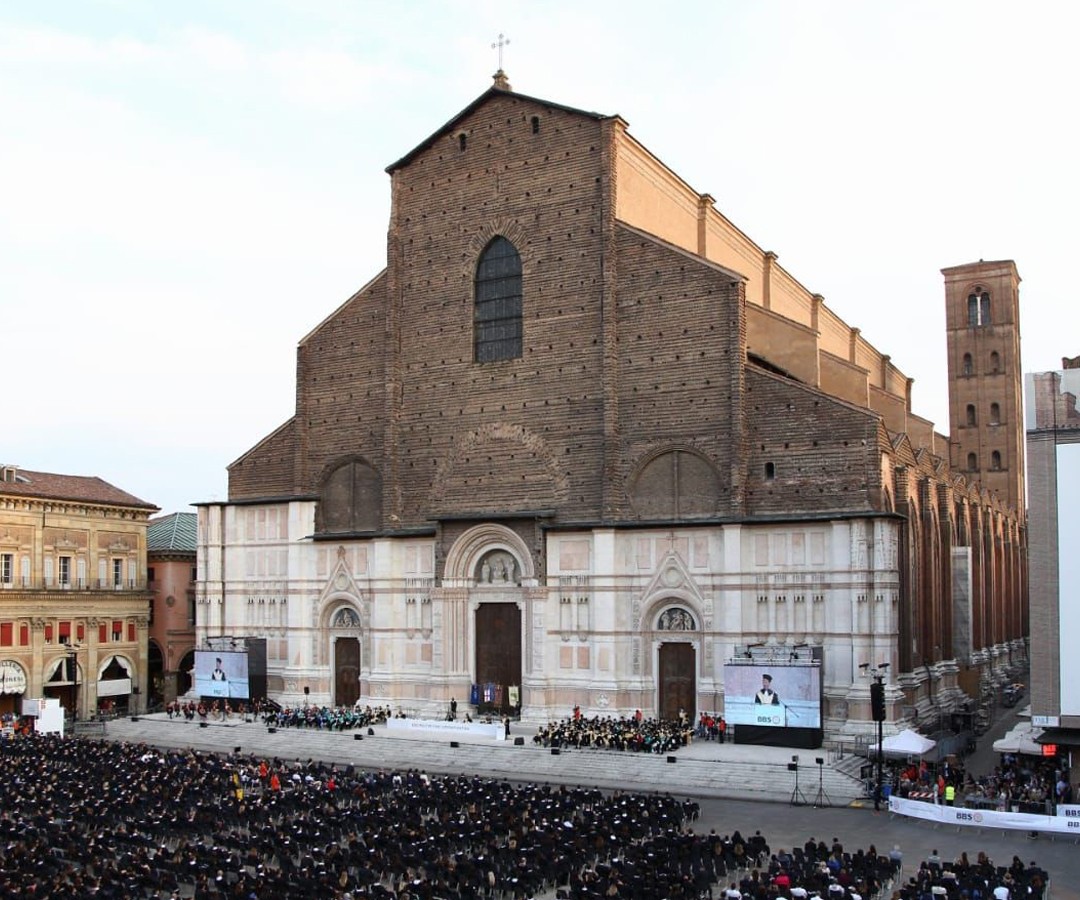 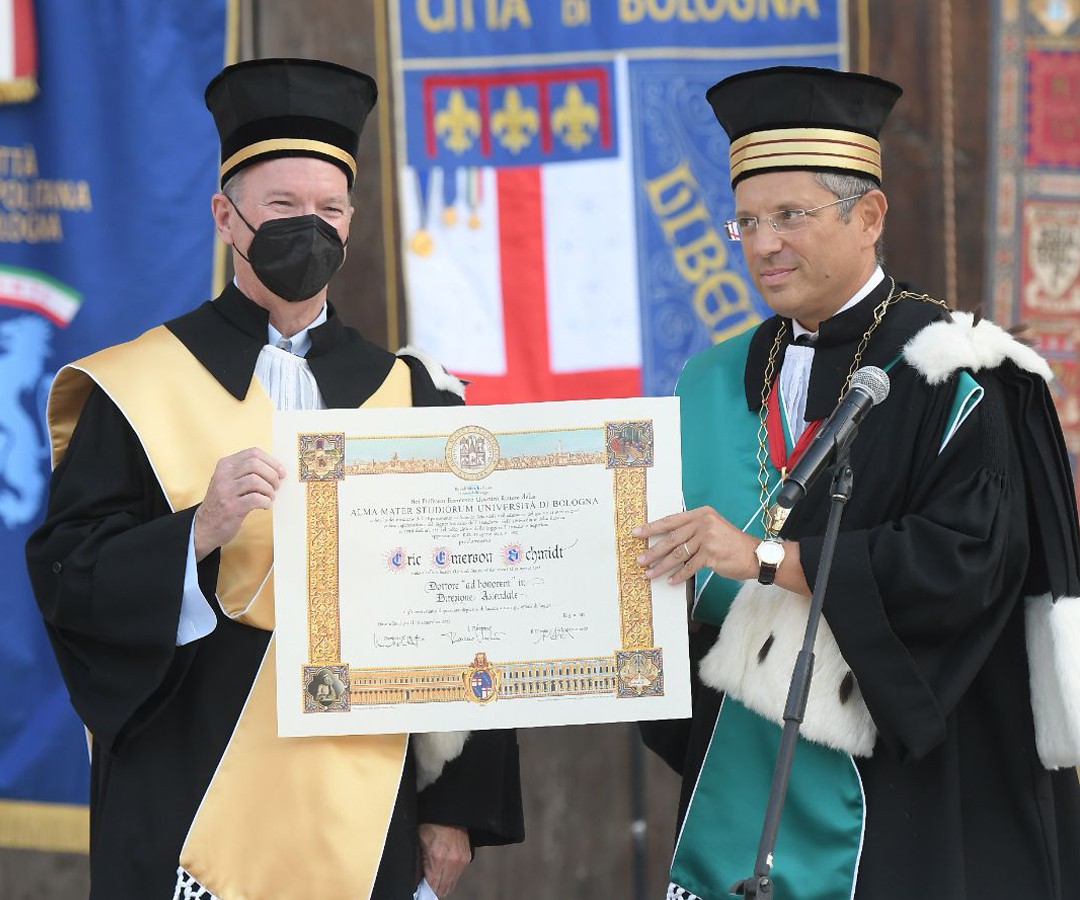 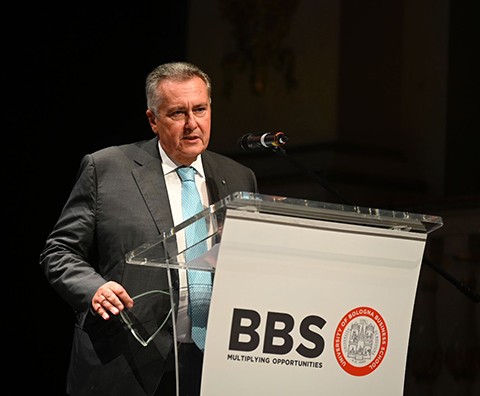 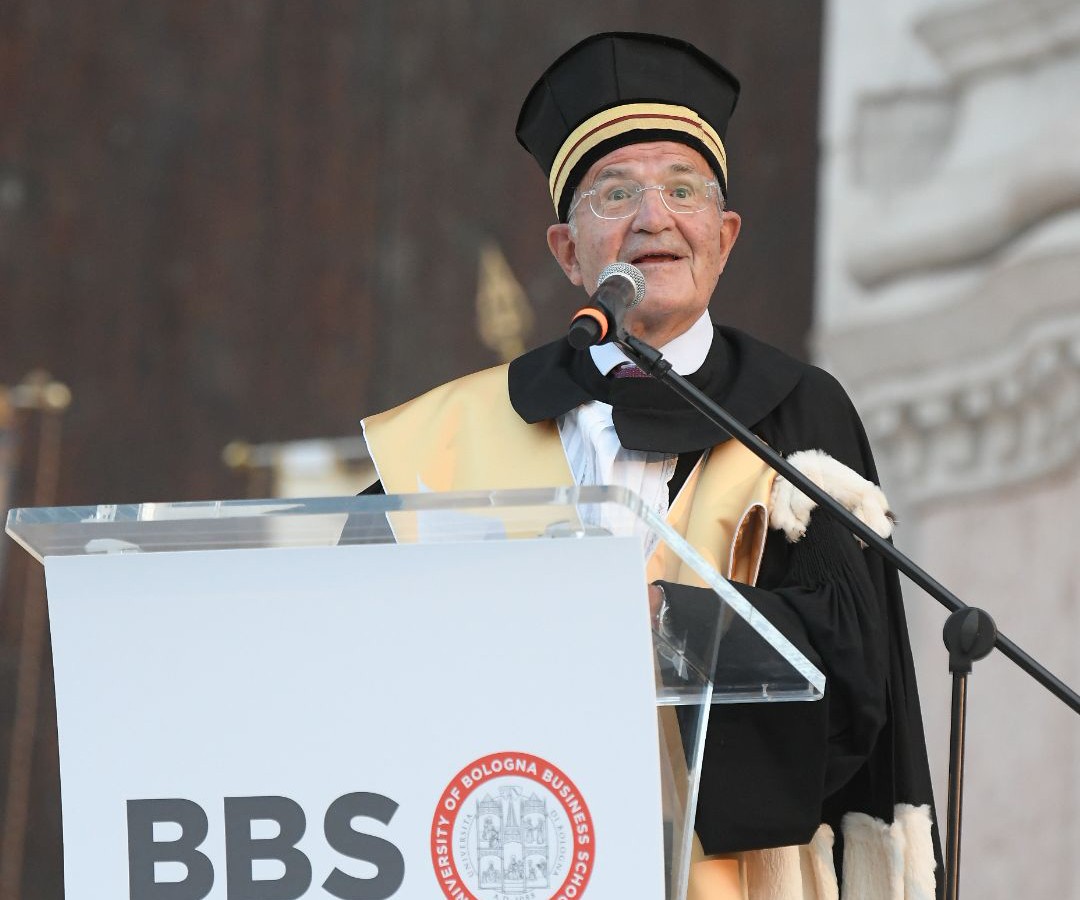 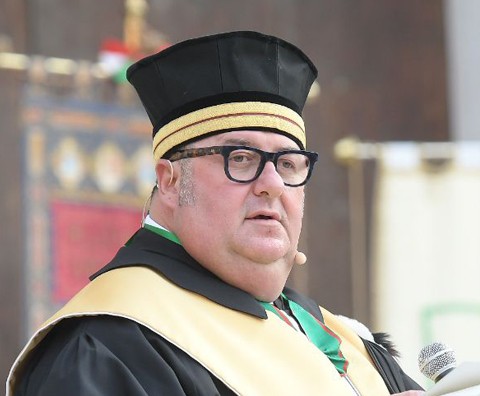 An American-style celebration in a traditional Italian setting. With its prestige enhanced by the blessing of the Rector of Bologna University, Francesco Ubertini, and the speech by the Dean of Bologna Business School, Massimo Bergami. This was how Bologna University’s two highest authorities placed their seal of approval on the success of the 1,500 participants in the BBS Master’s courses, who received their final diplomas yesterday.

The Graduation - the most important event of the year for the Bologna Business School community - was rendered even more special by the return to Piazza Maggiore, in the heart of the city, after the break due to the health emergency.

The graduates included 32 Marchesini Group employees, who received their Master’s in Business Administration, together with a further 10 staff who attended other postgraduate courses. The decision to enrol some of its staff between 27 and 48 years of age in the BBS Master’s courses forms part of the ambitious Talent Garage project. Launched in 2019, the company Academy has led to major achievements, such as the award of scholarships to employees and their children, the personalisation of in-house training courses, and the creation of an MBA scheme, which prepares the coming generations for more and more crucial roles within Marchesini Group. “In an age when managerial skills are more and more strategic, the provision of outstanding courses to its executive staff is essential to keep the company in step with the market's demands,” Group HR Manager Valentina Marchesini stated.

Coinciding with the Graduation ceremony, an Honorary Degree in Business Management  was presented to entrepreneur and philanthropist Eric Schmidt, co-founder of Schmidt Futures, who led Google for two decades.