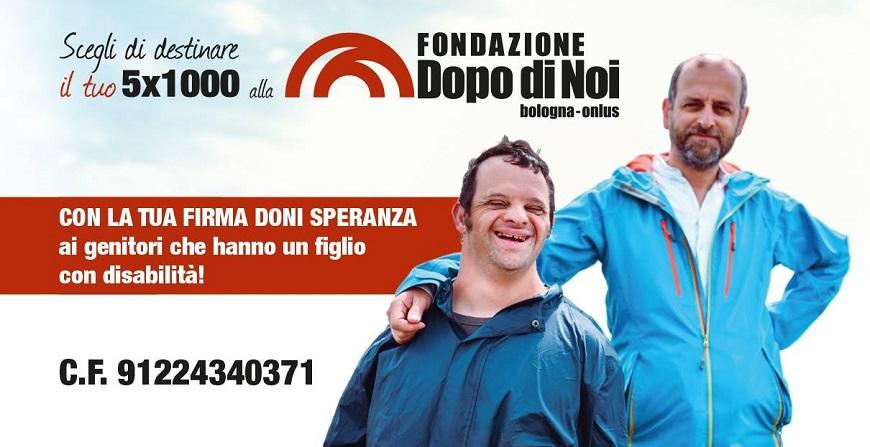 AFTER US, TOGETHER WITH US

Last Wednesday, a few spokespeople from the Marchesini Group attended the seminar entitled “Us first and foremost. The willpower of people with intellectual disabilities to build a life project”, promoted by the Foundation "Dopo di Noi" and sponsored by the Town Hall of Bologna.

The seminar, which was organised with the contribution of the Marchesini Group, was an interesting debate between professors and researchers of the University of Bologna, the welfare councillor of the town hall of Bologna Luca Rizzo Nervo and the educators of the Foundation. Together, they analysed the delicate topic of the ability of people with disabilities to build themselves a project of a self-sufficient life.

Some youngsters born with the Down Syndrome told their stories to be able to understand how to help them in an educational and training process for them to choose their lifestyle based on their inclinations and aptitudes.

This desire is what convinced 13 parents of people with disabilities to create the Foundation "Dopo di noi", set up in 2002 with the aim to not only understand who will take care of disabled children after their parents are no longer with them, but also to drive them to becoming as self-sufficient as possible. Since then, the foundation has offered information and support to over 350 families, involving over 100 disabled youngsters in its projects.