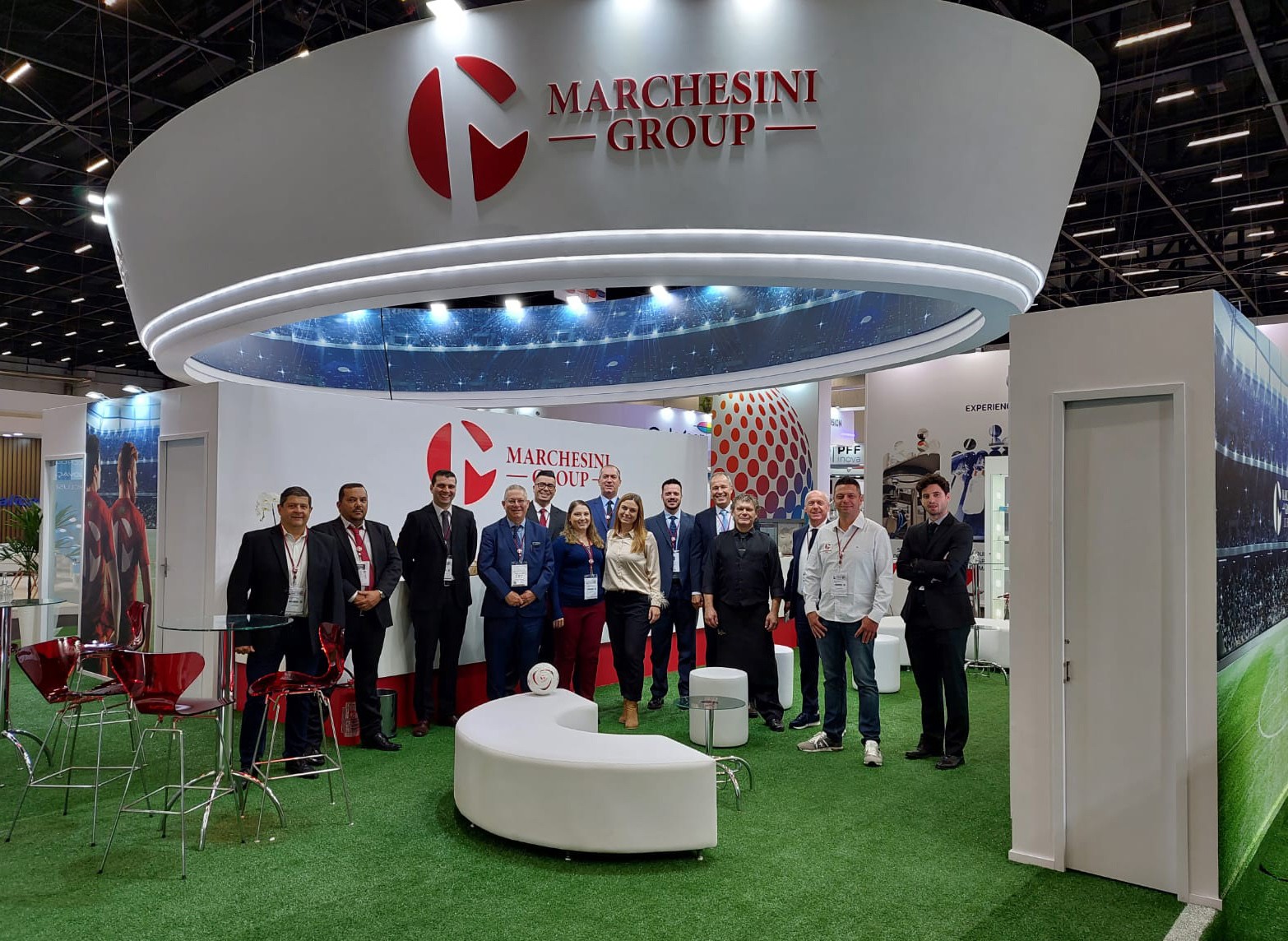 The South American pharmaceuticals and cosmetics market is growing rapidly. Brazil, in particular, has been transformed in recent years into an area of ever-increasing strategic importance for Marchesini Group, with a key place in the growth strategies of the company and its sister enterprises.

The Marchesini Group’s Italian headquarters has therefore decided to further strength its presence in Brazil by incorporating the team of Packsolutions - the agent which has been its local representative for almost ten years - in a new subsidiary, to be added to the 17 foreign branches already in operation. The new company will be called Marchesini Group do Brasil Comércio de Máquinas Farmaceuticas LTDA.

The team will be led, in the role of new director of the Brazilian subsidiary, by Fernando Valdesoiro, formerly the central pillar of Packsolution. Elton Spoladore will take on the post of after-sales and parts manager. To celebrate the operation and to ensure that all existing and potential customers are well informed, in October the company will be organising three Open House days during which professional visitors will be able to enjoy a live viewing of the Integra 520, the integrated robotised line for packaging blisters which, together with the pharmaceutical products, has spearheaded Marchesini Group’s growth on the Brazilian market. Together with its sister the 720, Integra 520 is one of the highest-performing solutions for primary packaging in blisters, thanks also to its sophisticated serialisation and predictive maintenance software, produced in-house or supplied by strategic partner SEA Vision.

This operation - which follows on from participation at the main local trade fairs and the running of ad hoc campaigns tailored to the taste of the Brazilian audience - will bring Marchesini Group even closer to its Brazilian customers and guarantee the presence of a highly skilled, consolidated team, which in 2024 will celebrate ten years of operation on the market.

Marchesini Group do Brasil at FCE