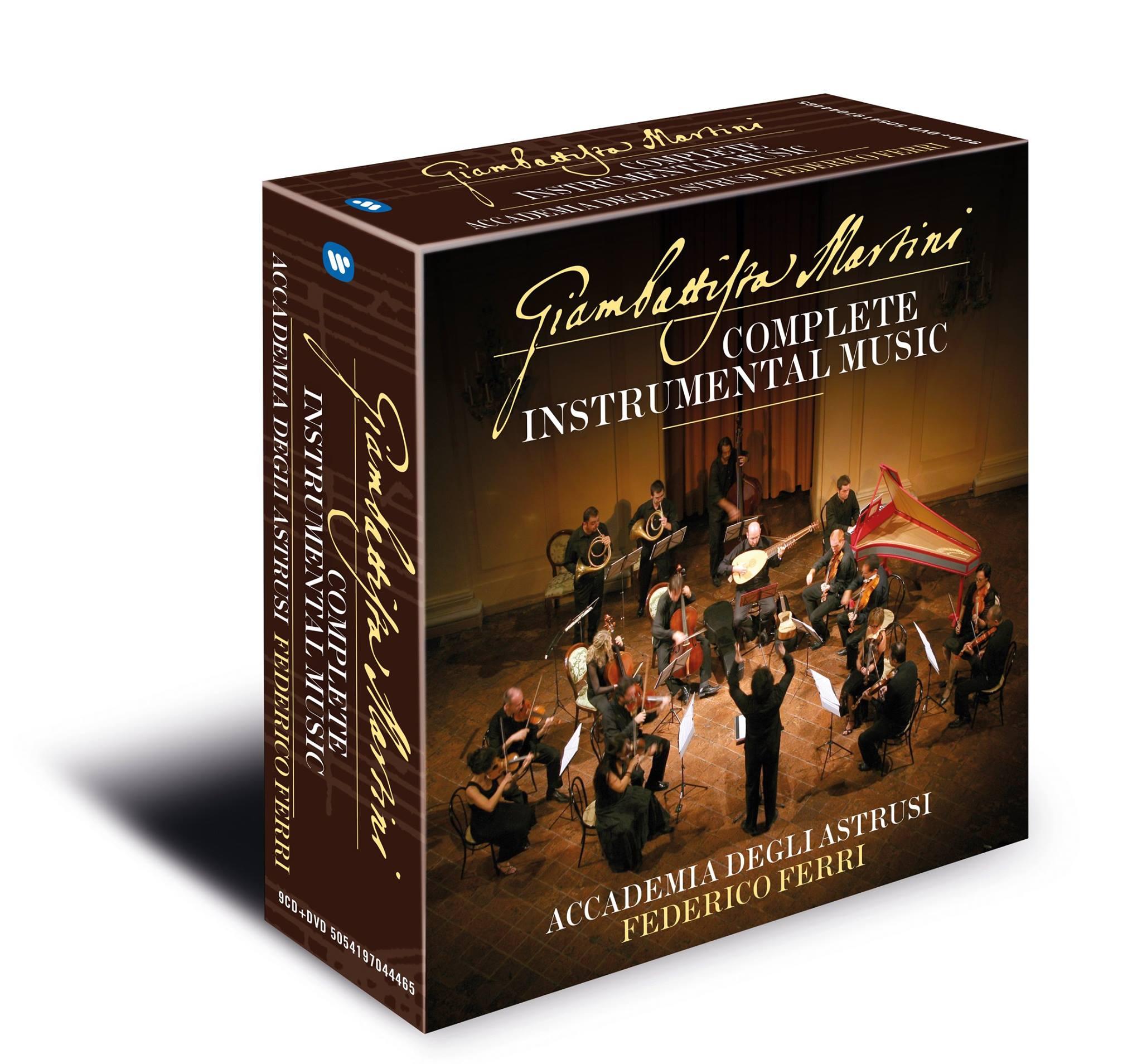 On 16 May, at 11am, the presentation of the record edition of the complete instrumental works of Giovanni Battista Martini will be held at the International Museum and Library of Music in Bologna, Strada Maggiore 34. This will consist of a box set of nine CDs as well as a DVD distributed by Warner Classic. The critical edition will also be released by Edizioni Suvini Zerboni Sugarmusic.

Bolognese composer Martini, who was a tutor of Mozart, was the most complicated musical personality of the 18th century, known for his great erudition and the artistic importance of his notable artistic production. Until 2006, his entire instrumental works and interludes lay unpublished in the Museum's archives. On the occasion of the third centenary of his birth, cellist and conductor Federico Ferri and harpsichordist and organist Daniele Proni decided to rediscover them with the "Martini Project". This project that lasted 10 years, and - thanks to the Accademia degli Astrusi, a baroque ensemble founded by Ferri in Bologna in 2007 - allowed the maestro’s works to be recorded and performed for the first time in modern times, bringing to light some of the masterpieces of the Bolognese school.

As well as Ferri and Proni, those attending the presentation of the discography edition of Martini’s works will include Nereo Landini, Corporate Social Responsibility Manager of the Marchesini Group, whose contribution to the realisation of the box set is one of the projects supporting social, cultural, and sporting causes in the local area.