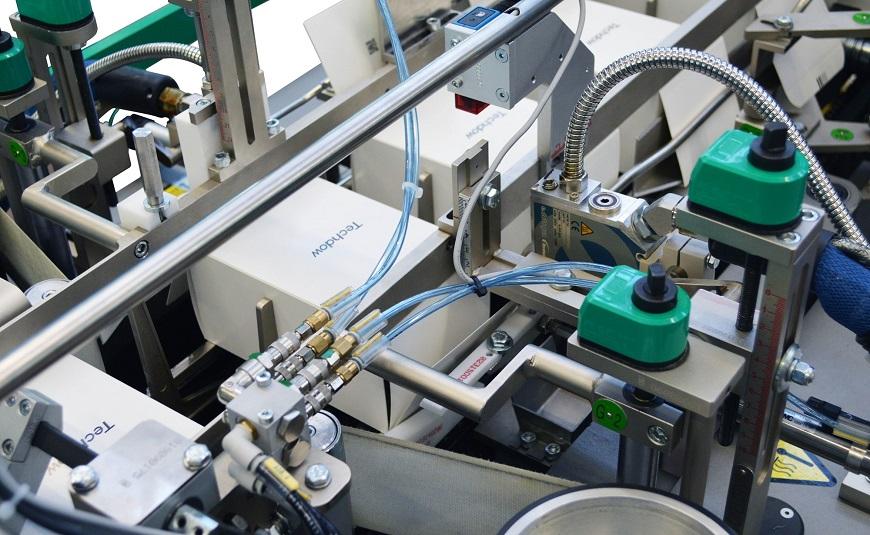 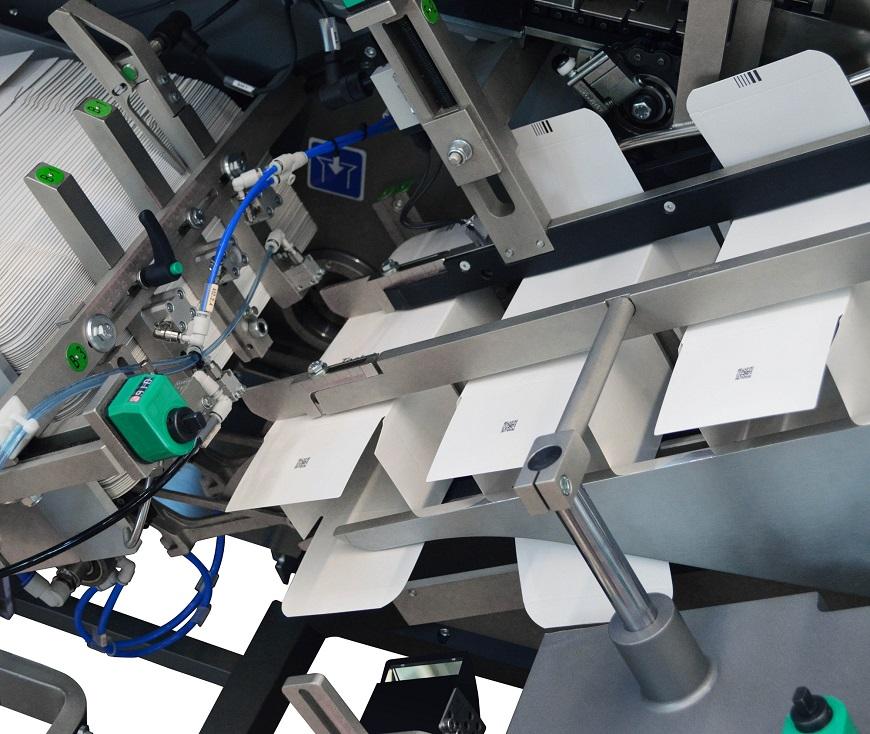 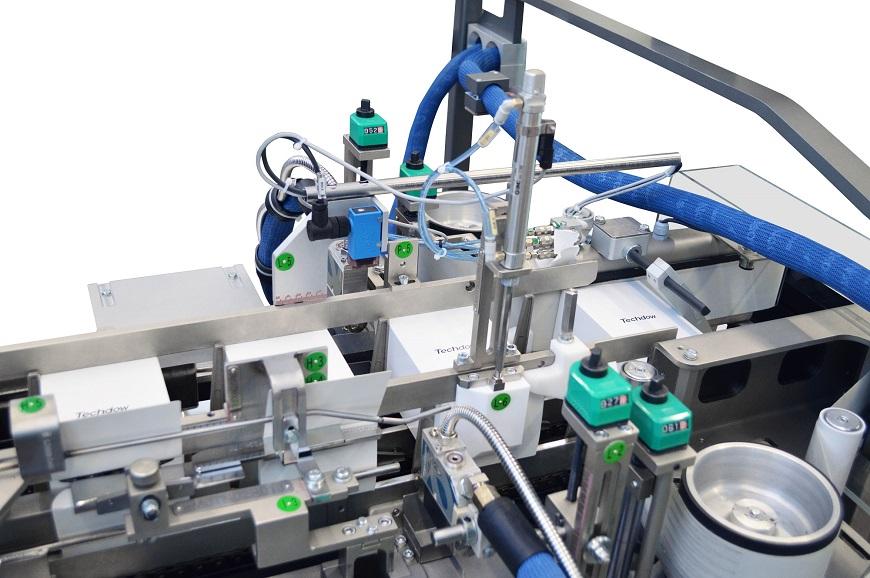 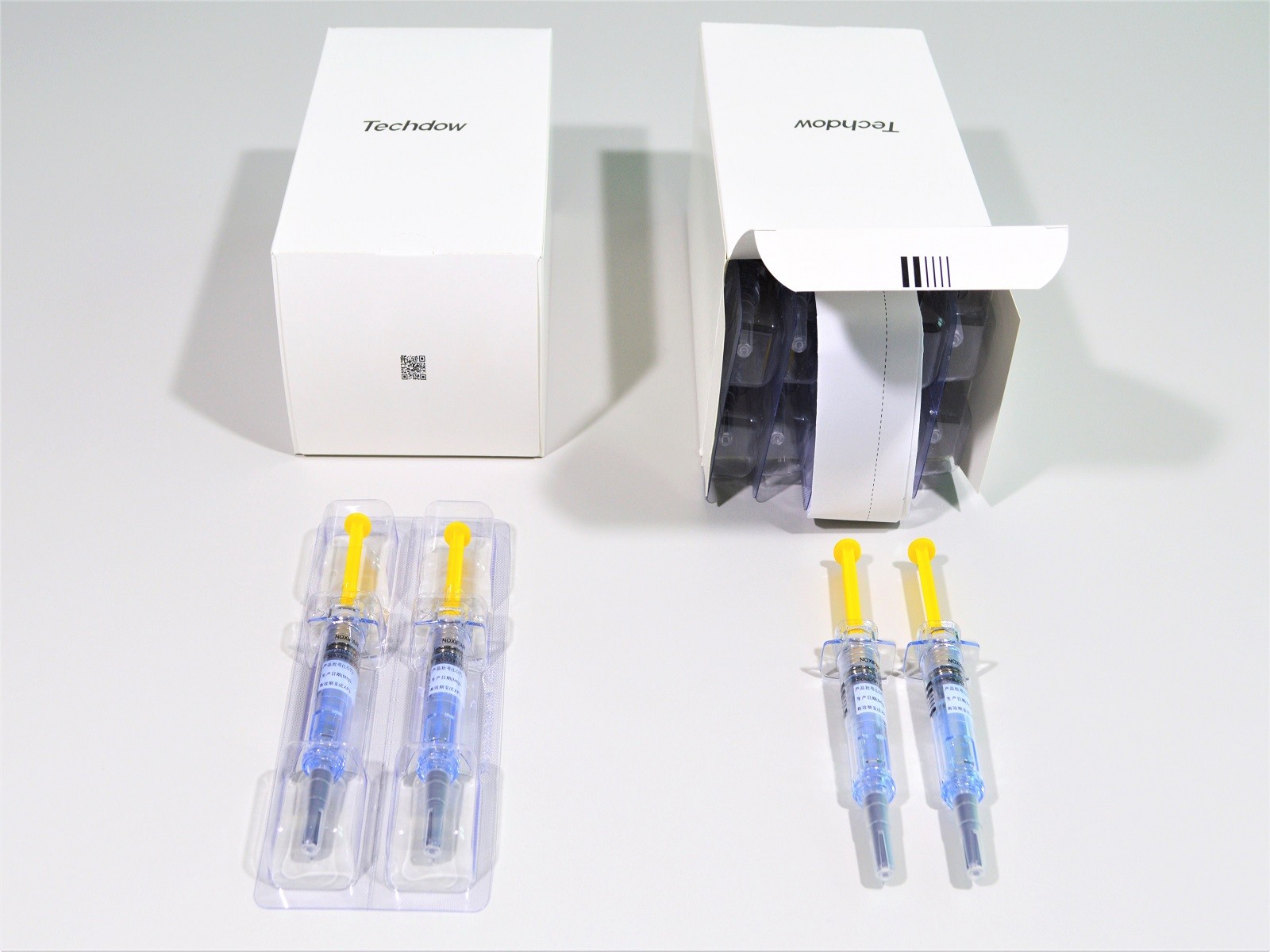 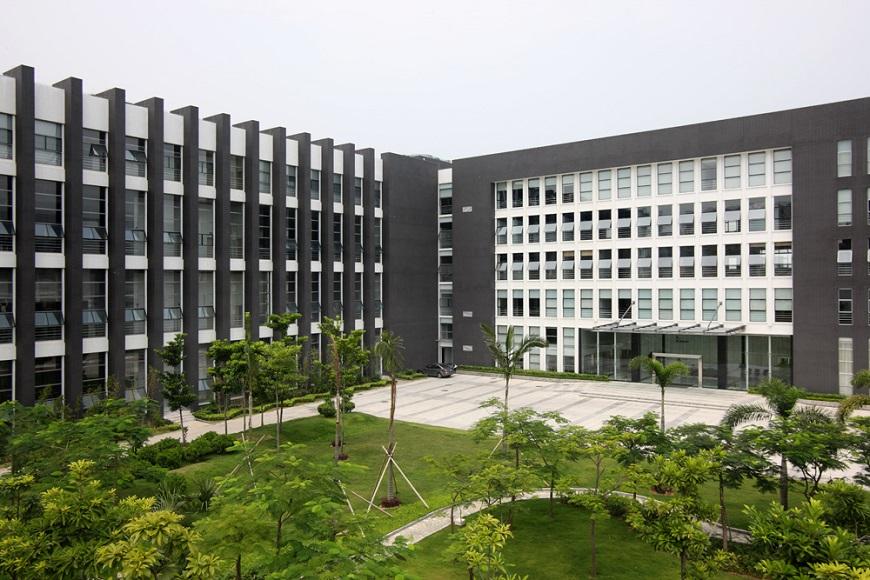 The multinational company Techdow Pharma landed in Italy last October, bringing with it many novelties and just as many challenges. Techdow is indeed the first and only Chinese producer of Enoxaparin sodium to have passed the “Good Manufacturing Practices” (GMP) regulations in the USA, Australia, Brazil and China, before it became the only Eastern Big pharma to obtain authorisation to sell its pharmaceuticals in Europe, where product safety and traceability are fundamental requisites.

After hitting Great Britain, Germany and Poland, Techdow has launched the first Enoxaparin sodium biosimilar (anticoagulant medication used to treat many deep vein thrombosis diseases) in Italy. It was sold before by other multinational companies, but now, thanks to Techdow, it will cost the National Health System less money: savings for the NHS are estimated to be around 27 million Euro in the first three years, thanks to the fact that this biosimilar is cheaper than its originator.

The decision to pinpoint Europe and to focus on Italy in particular was not a casual one. With a value of over 1 billion Euro, the European market represents 63% of worldwide sales of Enoxaparin. Within the Union, Techdow avails of marketing and sales structures and hopes to win a market share of more than 30%, 3 years from its launching, to reach 50% within the first 5 years.

Italy’s share of this is worth 250 million and is one of the most important countries for the Chinese company. In the new Headquarters of Assago, which was inaugurated last November, it plans to grow ambitiously and aims to acquire at least 12-15% of the Italian market of the active ingredient in 2018.

Techdow considers Italy not only to be an outlet for the sales of Enoxaparin, but also a strategic marketplace where it will invest 25 million over the next three years to develop a pipeline of innovative products in the therapeutic field of oncology, cardiovascular diseases and diabetes.

Observance of GMP standards, top quality of the finished product and guaranteed high production rates are ensured by using high-speed packaging machinery of the pre-filled syringes of Enoxaparin.

After purchasing its first line from the Marchesini Group, Techdow has confirmed its fidelity toward the Group’s "Made in Italy" solutions by ordering a second line. Both lines have 6 machines that run at a speed of 400 syringes per minute. These lines will contribute to packaging the 100 million pre-filled syringes produced each year at Techdow’s facilities.

The two lines are incredibly flexible and handle the entire packaging process from start to finish. The Combi unit of Corima inserts the plungers into the syringes and assembles the Safety Device. The container is created by the automatic deep-draw thermoformer FBZ 420, made at the thermoforming hub in Carpi. The thermoformed container is packaged by the MA 302 cartoner, which is assembled at the Headquarters in Pianoro and case-packed and palletized by the MCP 844 unit.