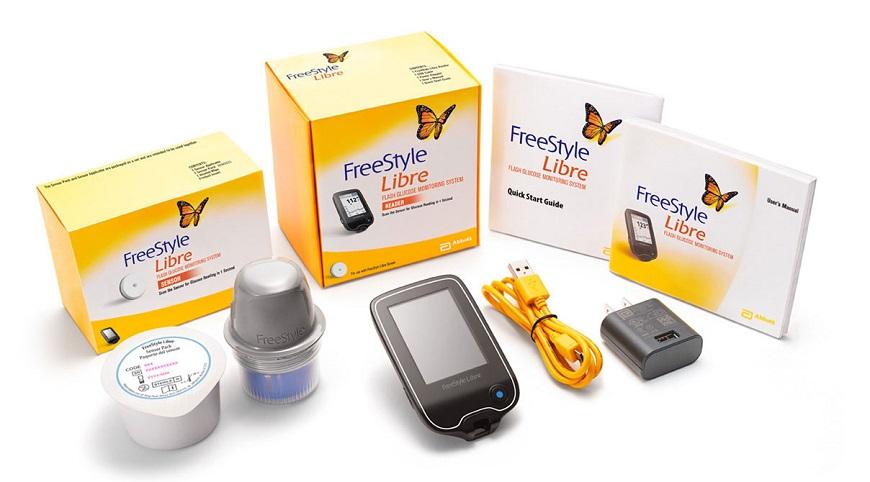 The request we received from healthcare company Abbott to construct the Apollo line – a name that sets the bar high, aptly in this case – was the start of a long and complex project. At the start, during preliminary discussions, a certain degree of pessimism prevailed. The problem was not so much the complexity, but the fact that it was something so out of the ordinary.

What the customer wanted was a machine that had never been built before, to package a revolutionary product: the new Freestyle Libre system for people with diabetes, a patch designed to radically change the way diabetics monitor their blood glucose levels, significantly improving their quality of life.

It was an extraordinary project which would require at least two years’ work, time and numerous trials. We accepted.

The initial plan of work changed several times over the course of its development, also due to the number of people involved, but on completion it saw the delivery of a futuristic turnkey machine, only one of which was produced. It was a mix of manufacturing and technology in which, with the sole exception of the data system, every component had been produced by a single supplier.

That first order was soon followed by others for new Apollo lines.