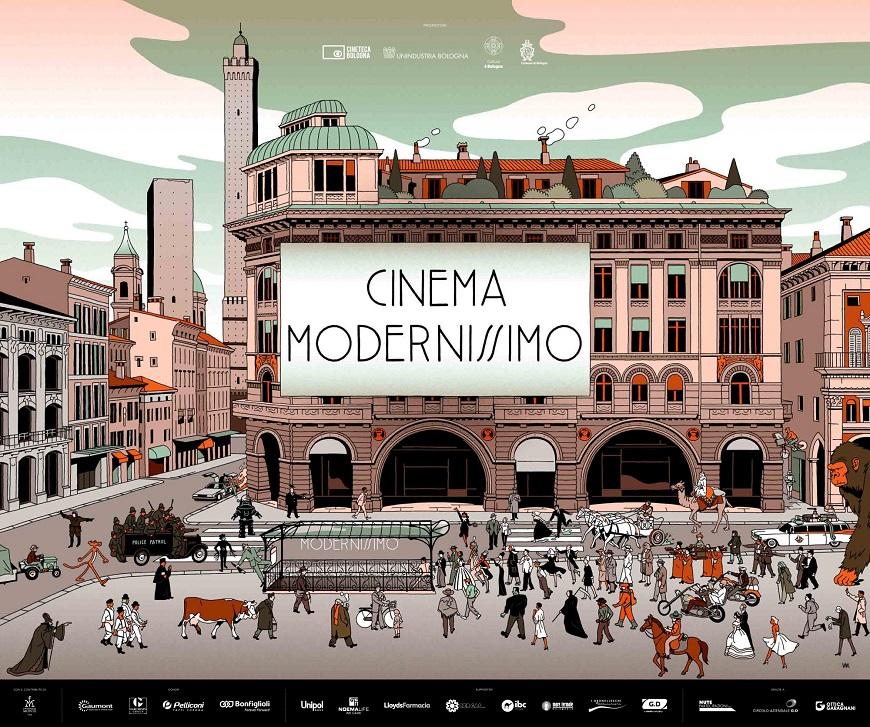 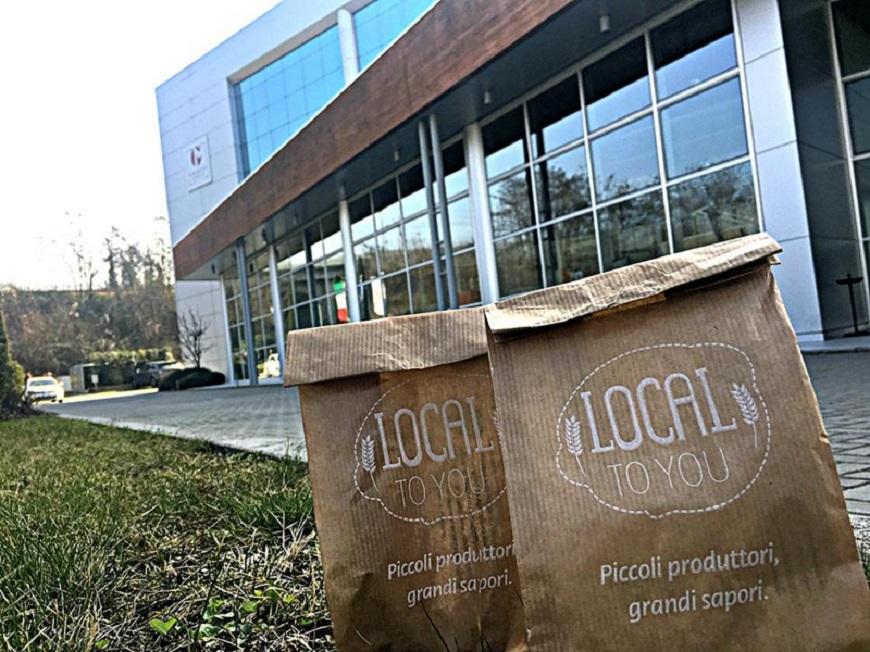 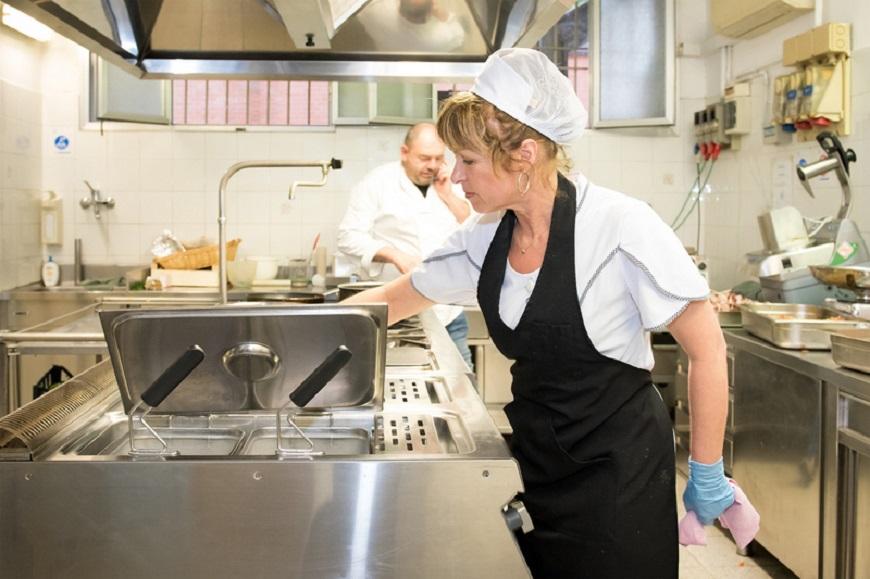 For the third year running, the Marchesini Group has voluntarily published its Sustainability Report for 2017. This new edition includes a preface by Professor Stefano Zamagni and is available on eco-friendly USB drive or it can be downloaded from the corporate website. It consolidates the communication process between stakeholders and the business, especially concerning non-financial performance indicators. Special attention has been paid to social affairs and how new contributions have been assigned, as well as environmental indicators, whose performance in terms of Waste and Carbon footprint has improved.

A novelty of this edition is a summary of the contents related to GRI4 (Global Reporting Initiative ed. 2013) and the goals of the UN Agenda 2030 in addition to further information on Industry 4.0, adaptation to the General Data Protection Regulation (GDPR) and sustainable Mobility.

The new Sustainability Report also offers an up-to-date overview of the main projects that the Marchesini Group sustained in 2017, totalling funds worth 293 thousand Euro. There are an impressive 30 “case histories” related to social, cultural, health, education and sports activities. Some major donations were made, in particular to fund the extension of the San Giuseppe Institute in Bologna; to sponsor the project entitled “Mission Italy” of “Doctors without Frontiers”; the Festival entitled SpostaMenti; some renovation activities of the Modernissimo Cinema in Bologna and collaboration activities with the Antoniano Non-profit Volunteering Association in Bologna involved in social entertainment and communication.

2017 was an important year for the Group and the first in which a CEO from outside the family was taken on. In the same year, the Marchesini Group pursued its strong investment plan; it expanded further with the acquisition of Dumek, a specialist in the design and manufacture of processing machines for the cosmetic industry, as well as Vibrotech, a producer of feeding and positioning systems for automated industrial processes. In terms of internal lines, the foundations were laid to create a new Beauty Division that will work alongside the pharmaceutical division. The Group’s first prototyping department was also established.

Investments continued also in corporate welfare and employee wellbeing. Some new services set-up in 2017 were “Local to you”, where employees can buy biological fruit and vegetables directly at the company premises and the project against “Breast Cancer" in collaboration with the non-profit organisation “ANT”. Other nutritional and anti-smoking programs were also fulfilled.